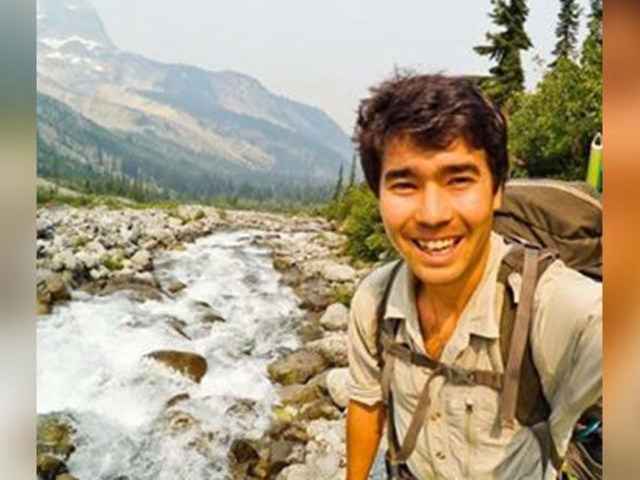 The family of an American explorer and missionary killed by an isolated tribe on a remote Indian island said they forgive the tribal members who allegedly killed him.

The family of John Allen Chau, 27, posted a heartbreaking message on Instagram forgiving “those reportedly responsible” for their son’s death.

“He loved God, life, helping those in need, and had nothing but love for the Sentinelese people,” the family wrote. “We forgive those reportedly responsible for his death.”

“His local contacts need not be persecuted for his own actions,” they added.

Authorities announced Wednesday that Chau had been shot dead by a tribe known for using bows-and-arrows against foreign visitors on North Sentinel Island in the Indian Ocean.

Police and anthropologists are working together to recover Chau’s body from the island.

The Indian government places heavy restrictions on visits to the island to keep people from getting in contact with the Sentinelese tribe, a remote indigenous tribe considered to be one of the last tribal societies untouched by civilization.

Authorities arrested seven fishermen who allegedly smuggled Chau into the island because of the government’s strict rules, but Chau’s family urged police to release the fishermen because they say their son decided to go to the island “on his own free will.”

The 27-year-old presented himself as an “adventurer” on his social media account, but one Christian organization described him as a “courageous martyr for Jesus.”

“While some reports suggest that John Chau was merely an adventurer, his purpose in visiting North Sentinel was not for sightseeing. He took gifts to them and carried his Bible because he wanted to befriend the Sentinelese to share Jesus with them,” said Mat Staver, Founder and Chairman of Covenant Journey, a Christian organization.

“He loved Jesus more than life. John was a courageous martyr for Jesus. John’s life and his love for Jesus, to the point of giving his own life to bring the gospel to others, will be remembered and will echo throughout eternity. I know that God will bring good out this loss,” Staver added.