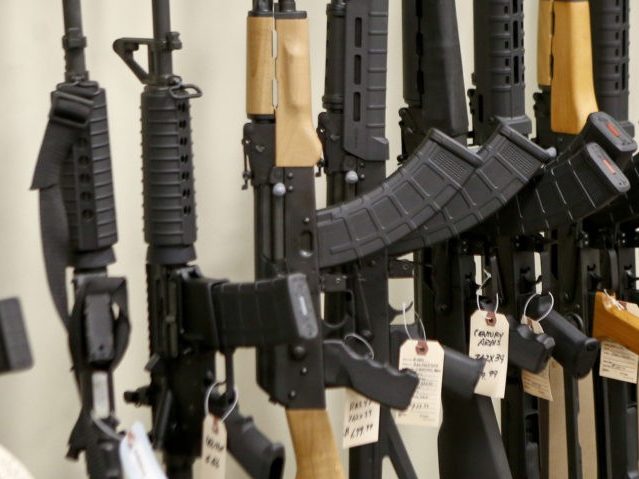 The Journal of the American Medical Association (JAMA) published a new gun control study prefaced with the claim that “semiautomatic rifles” were banned 1994-2004.

The study claims semiautomatic rifles “were banned in 1994 under the federal assault weapons ban but were reintroduced to the public marketplace in 2004.”

Despite this, JAMA claims semiautomatic rifles were banned and uses that ban as jumping point to claim more deaths now result because said rifles have been “reintroduced” for American purchase.

Ironically, JAMA notes that their study is limited due to “lack of data on specific injuries, demographics, and other details of the incidents.” They add, “Incidents involving semiautomatic rifles may differ from other incidents in ways that partially explain the association but could not be controlled (i.e., the intentionality of the shooter).

Instead of admitting that these shortcomings, together with the inaccurate claim semiautomatic rifles were banned, marginalizes the value of the study, JAMA instead argues that it proves the need for “a centralized database” for gun violence researchers.