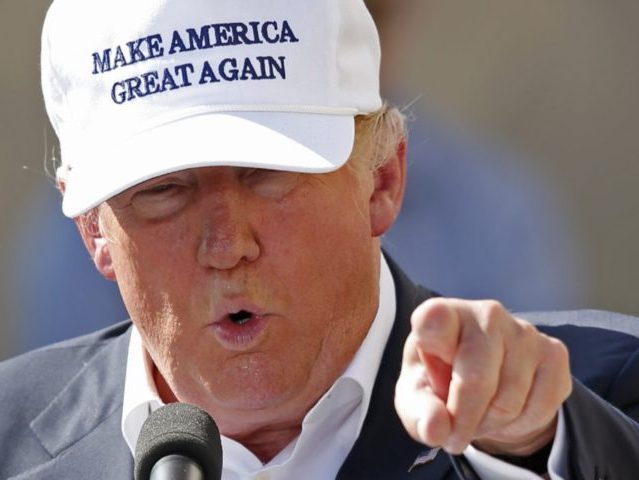 The job opening rate for durable goods manufacturing hit 4 percent, the highest ever recorded in data going back to 2000, according to a report issued Monday by the Department of Labor. That’s an increase from 3.7 percent a month earlier.

The figures suggest that tariffs are not hurting U.S. manufacturers.

Durable goods manufacturing was one area that was thought to be particularly exposed both to U.S. tariffs on steel and aluminum and retaliatory tariffs from China and others. But the Labor Department said there were 332,000 job openings in the sector in October. In addition, there were 227,000 durable goods hires.

These are signs of continued expansion for U.S. factories and heavy demand for products made in the U.S.

The metals tariffs were predicted to cost jobs because there are more than ten times as many workers in metals-using industries than in steel and aluminum manufacturing.

Economists claimed that the tariffs would cost as many as 146,000 jobs in metals-using industries. Many journalists have claimed, without evidence, that tariffs are already raising prices (they are not) or hurting U.S. manufacturers.

The layoff rate for durable goods manufacturing was just 1.0 percent, slightly above the previous month but below the unadjusted 1.3 percent rate for the broader economy. In other words, layoffs are less common in manufacturing than they are in other jobs.