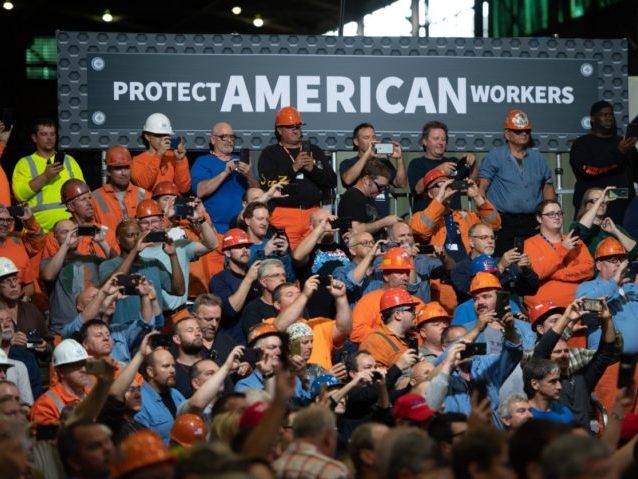 Near the start of his state of the union speech, President Donald Trump pointed to one of his greatest accomplishments: the robust labor market the American economy has maintained over the past two years.

Counting from January 2017, when Trump took office, the economy has created an impressive 4.9 million jobs.

The pace of job creation has been accelerating, defying predictions it would slow. In 2018, the economy added 228,000 jobs on average per month. Over the past three months, it has averaged 241,000 new jobs.