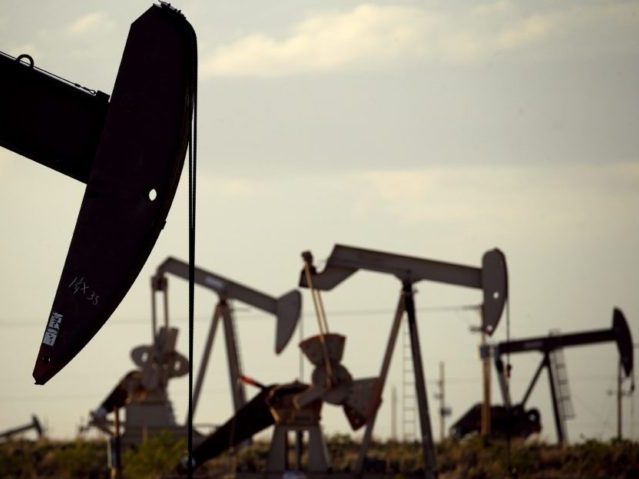 President Donald Trump lauded the “revolution in American energy” under his administration in his State of the Union address on Tuesday on the floor of the House of Representatives.

“We have unleashed a revolution in American energy — the United States is now the number one producer of oil and natural gas anywhere the world,” Trump said. “And now, for the first time in 65 years, we are a net exporter of energy.”

As Breitbart News has reported, the Trump administration has worked to reverse many Obama-era regulations that have hampered production of domestic energy on public lands and offshore.