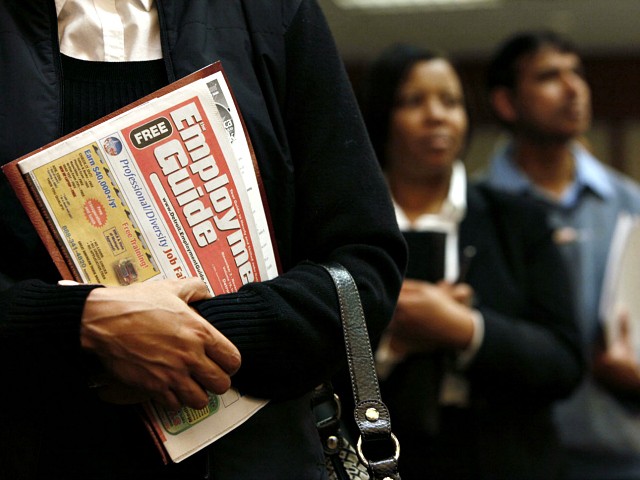 During President Donald Trump’s Oval Office address on Tuesday evening, the president said black and Hispanic Americans are the most hurt by mass illegal immigration.

According to a fact check by Breitbart News, Trump is correct as analysis through decades shows that it is minorities in the United States that suffer the most from downward pressure on jobs, wages, and their communities caused by illegal immigration.

“In my own research I have found that blacks are more likely to be in competition with immigrants than are whites,” Camarota said:

A 1995 study by Augustine Kposowa concluded that, “non-whites appear to lose jobs to immigrants and their earnings are depressed by immigrants.” A 1998 study of the New York area by Howell and Mueller found that a 10-percentage-point increase in the immigrant share of an occupation reduced wages of black men about five percentage points. Given the large immigrant share of the occupations they studied, this implies a significant impact on native-born blacks.

Camarota’s testimony also mentioned how some research has even concluded that employers prefer Hispanic and Asian illegal and legal immigrants over black Americans. Despite constant claims of labor shortages by the big business lobby and corporate interests, Camarota’s research found that the lack of wage growth for low-skilled American jobs, and even a decline in wages, almost certainly proves that there is not a shortage of low-skilled workers, in fact, quite the opposite.