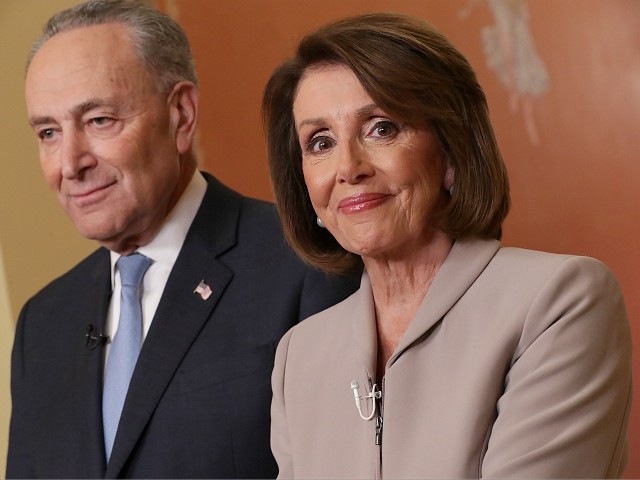 In a fact check by Breitbart News, Nancy Pelosi is incorrect in her statement that a wall along the southern border would be ineffective in stopping and ending illegal immigration.

In 1992, a barrier in San Diego, California, was constructed, causing illegal border crossings to drop by 92 percent, according to a statement from the Department of Homeland Security (DHS) spokeswoman Katie Waldman. In 1993 in El Paso, Texas, a barrier was built at the border, and illegal crossings dropped by 92 percent in one year alone.

Former DHS official Elaine Duke has previously chronicled the effectiveness of border barriers, noting that after the Secure Fence Act of 2006 “even under lax enforcement standards, apprehensions in fiscal year 2016 were roughly a 10th of what they were in FY 2005.”