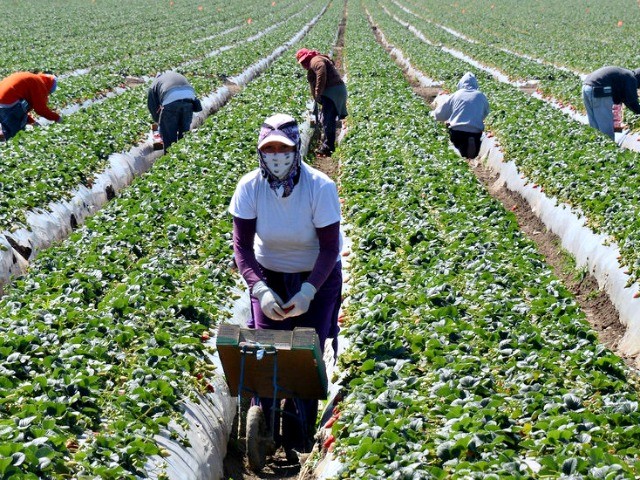 CLAIM: Rep. Mike Simpson (R-ID) says legislation that will provide amnesty to 1.5 to 2.1 million illegal aliens employed by farms in the United States “is not amnesty” while justifying his support for the plan.

VERDICT: False. Immigration amnesty has long been defined as a form of relief for illegal aliens who would otherwise be eligible for deportation. Cornell Law School’s legal dictionary, for instance, describes amnesty as “a governmental pardon for person violating policies related to immigration.”

On Thursday, the Democrat-controlled House is expected to pass a farmworker amnesty that would put illegal aliens on a path to receiving green cards and eventually American citizenship by first providing them with “Certified Agricultural Worker” (CAW) legal status to remain in the U.S.

Other illegal aliens, who are unable to prove that they worked on U.S. farms for at least 10 years, would be able to apply for green cards after eight years under the CAW legal status. They, too, once obtaining green cards, could eventually apply to become naturalized U.S. citizens.

During a floor speech on Thursday, Simpson — whose donors include the agriculture lobby — justified his support for the farmworker amnesty by claiming the legislation “is not amnesty.” Lawmakers like former House Speaker Paul Ryan (R-WI) used similar characterizations while trying to pass amnesty legislation in 2013 and 2014. Simpson said:

If the farmworker amnesty passes the House, it will move for approval in the Senate.