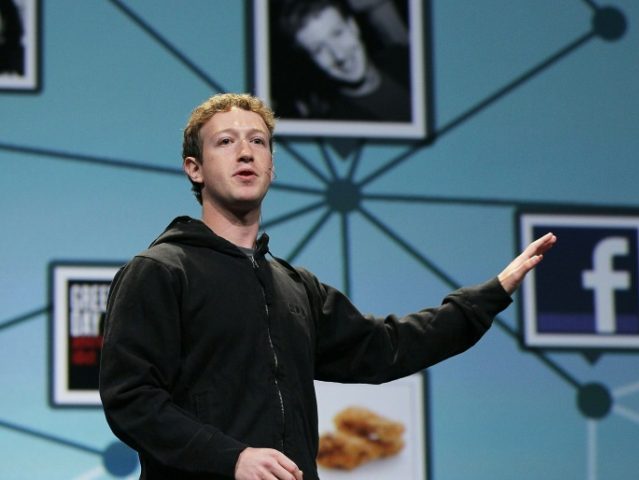 A new Facebook feature will roll out at the end of February will reveal to users why advertisers were given their contact information.

According to a report from TechCrunch, Facebook is set to roll out a new feature that will make it easier for users to understand why they are being served certain advertisements.

Starting February 28th, Facebook’s “Why am I seeing this?” button in the drop-down menu of feed posts will reveal more than the brand that paid for the ad, some biographical details they targeted and if they’d uploaded your contact info. Facebook will start to show when your contact info was uploaded, if it was by the brand or one of their agency/developer partners and when access was shared between partners. A Facebook spokesperson tells me the goal is to keep giving people a better understanding of how advertisers use their information.

The new feature comes in response to a major push from the public for social media platforms like Facebook to be more transparent. Facebook has come under fire over the past year for its careless handling of private user data. The Silicon Valley giant faced so many scandals that it was forced to take out full-page advertisements in newspapers around the globe to apologize to their customers.

Facebook has been making small efforts to regain the trust of its users. But most of these efforts feel disingenuous. This new feature does not address the issue of Facebook sharing private user data with third-party advertisers. It simply increases transparency, meaning that Facebook is letting users know how and why they are sharing their data with third-parties.