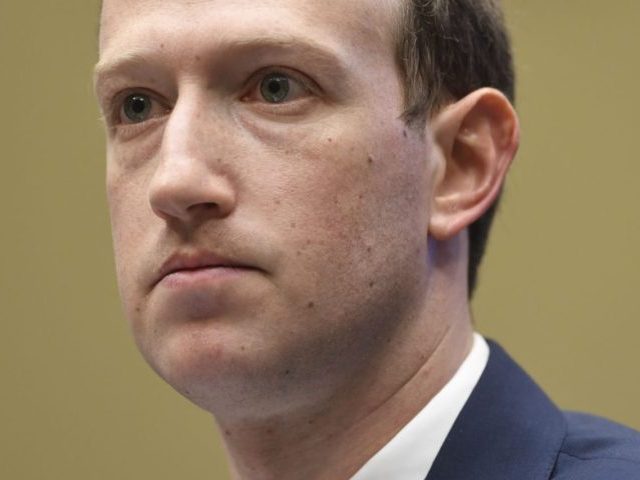 Facebook VP Carolyn Everson stated during a recent panel that Facebook’s latest user data leak was “sophisticated” and hackers would have had to know about three different Facebook bugs to pull it off.

During a recent Advertising Week panel Facebook’s vice president of global marketing solutions, Carolyn Everson, explained that Facebook’s latest user data breach which affected the accounts of 50 million people was a “sophisticated attack.” Everson stated: “This was an attack, an attack that would require people to understand three different bugs.”

Discussing the rise in user data leaks, Everson stated: “This is the most significant cultural shift: Recognizing our responsibility, taking very specific actions and doing everything we can.” Everson also discussed WhatsApp co-founder Brian Acton’s recent critical remarks about Facebook stating that she’d like to “hear more about their philanthropy.” The also described the recent departure of Instagram co-founders Kevin Systrom and Mike Krieger as a “very, very friendly and cordial departure.”

“Those of us that have worked with them, we all were surprised they even stayed six years,” she said. “Most entrepreneurs leave after a year or two. … It’s a testament to Mark [Zuckerberg] giving entrepreneurs autonomy.” The two co-founders did not provide a reason for their sudden departure from the company, although tensions with Facebook CEO Mark Zuckerberg are widely considered to be behind the move. Both said that they planned to take some time off after leaving.