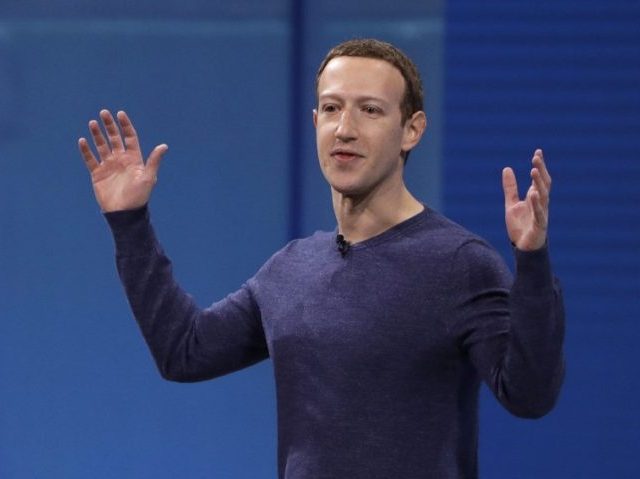 Brian Amerige, a Facebook engineer who made headlines after he and more than one hundred other employees stood up to the company’s “intolerant” left-wing culture, has left Facebook.

In August, it was reported that “more than 100 politically conservative Facebook employees” had created an “internal group called ‘FB’ers for Political Diversity,’ in an effort to stand up to the ‘intolerant’ liberal culture at the company.”

In one post in the group, Amerige declared, “We are a political monoculture that’s intolerant of different views. We claim to welcome all perspectives, but are quick to attack — often in mobs — anyone who presents a view that appears to be in opposition to left-leaning ideology.”

Now, Amerige has quit his position at the company.

In a memo to other Facebook employees, Amerige wrote, “I care too deeply about our role in supporting free expression and intellectual diversity to even whole-heartedly attempt the product stuff anymore, and that’s how I know it’s time to go.”

Amerige also added, “I’ve been thinking about this for almost a year, and though a certain leak delayed me a bit, I know it’s time for me to move on… I’m not leaving because ‘it’s time for something new. I’m leaving because I’m burnt out on Facebook, our strategy, our culture, and our product.”

“Strategically, we’ve taken a stance on how to balance offensive and hateful speech with free expression. We’ve accepted the inevitability of government regulation. And we’ve refused to defend ourselves in the press,” he explained. “Our policy strategy is pragmatism — not clear, implementable long-term principles — and our PR strategy is appeasement — not morally earned pride and self-defense.”

In response to Amerige’s resignation, a Facebook spokesman proclaimed, “We wish Brian all the best.”

Some news outlets have compared Amerige to former Google employee James Damore, who was fired from Google in 2017 for publishing a manifesto in favor of ideological diversity at the company.

In an interview last year, Damore claimed working at Google was like being in a “cult with its own leaders and saints, all believed to righteously uphold the sacred motto of ‘Don’t be evil.’”