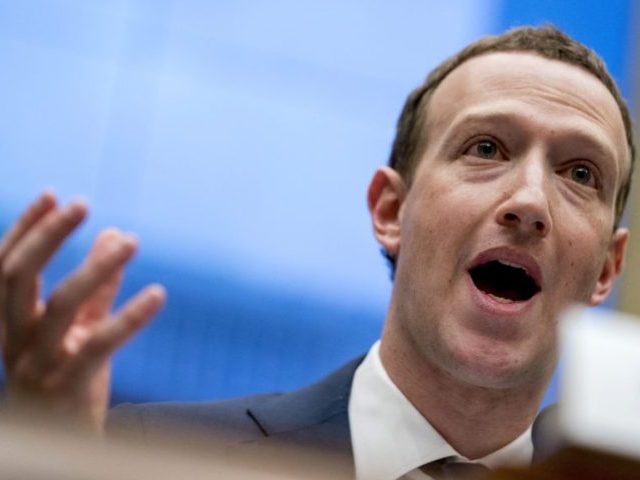 Facebook CEO Mark Zuckerberg has come under fire recently due to a top Facebook global policy executive’s decision to support Supreme Court nominee Brett Kavanaugh and appear at his hearing. One prominent executive claims Facebook is an “apolitical” company.

An internal discussion thread was reportedly filled with hundreds of comments. Many Facebook employees were critical of the executive’s decision to support Kavanaugh. The topic became an issue after a photo of Facebook’s Head of Global Policy Joel Kaplan appeared to show the executive present at Kavanaugh’s hearing last Thursday. This resulted in an internal discussion about how Facebook’s executives felt about the #MeToo movement, freedom of speech, and President Trump.

Zuckerberg was relatively non-committal in his response to the employee’s issues, stating that he wouldn’t have made the same decision as Kaplan, but that his presence at the hearing did not violate any of Facebook’s company policies and that Zuckerberg was aware that Kaplan and Kavanaugh had been longtime friends. This, however, did not satisfy employees and the internal debate still continued with Zuckerberg and Sandberg planning to address the employees issues at a town hall meeting on Friday.

One employee stated: “This fire has been burning for a full week now.” Kaplan reportedly appeared defensive in his initial response, stating that he took the day off, but the executive’s tone shifted as further controversy over his appearance arose. Many were angered over Kaplan’s appearance at the hearing as since the 2016 election, Facebook has discouraged employees from expressing their political opinions publicly, but now the company’s head of global policy was appearing at a hearing that had become extremely politicized over recent weeks.

Sheryl Sandberg said in an internal post: “I’ve talked to Joel about why I think it was a mistake for him to attend given his role in the company. We support people’s right to do what they want in their personal time but this was by no means a straightforward case.” Other executives later became involved in the discussion, longtime executive Andrew Bosworth argued at one point that Facebook employees should focus on issues within their control, rather than ones they could not control, such as the Supreme Court nomination process. Other employees made similar arguments that Facebook had other issues to focus on such as their regular security breaches.

Bosworth also said that Facebook was an apolitical company and that it may not be a good fit for employees who felt the need to drive political change through their work. Bosworth also linked to mental health resources and helplines for any employees who may need them. This caused an internal uproar and Bosworth deleted his post and made an apology: “I had hoped it would then help people heal and allow our employees to focus on their work without ongoing anxiety,” he wrote. “I was wrong and my post was wrong.”

Roberta Thomson, a Facebook spokeswoman, said in a statement: “Sexual assault is an issue society has turned a blind eye to for far too long — compounding every victim’s pain. Our leadership team recognizes that they’ve made mistakes handling the events of the last week and we’re grateful for all the feedback from our employees.”