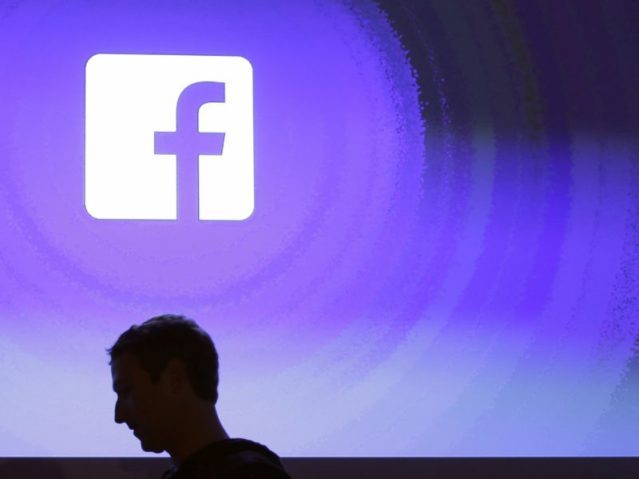 The letter stated: “While he [Zuckerberg] is unable to accept your invitation we continue to fully recognize the seriousness of these issues and remain committed to working with you to provide any additional relevant information you require for your respective inquiries.” Collins and Zimmer said in their letter to Zuckerberg in October that the CEO had chosen to send “less senior representatives” to discuss data and privacy issues with the government despite appearing before the U.S. Congress, the Senate and the European Parliament himself.

The two representatives stated that they had requested: “evidence from a Facebook executive with sufficient authority to give an accurate account of recent failures of process, including the recent Cambridge Analytica scandal and subsequent data breaches.” Facebook appears to believe that they have provided sufficient information relating to user data breaches, with Stimson and Chan stating:

“We have and will continue to cooperate fully with relevant regulators. As you will be aware, the Information Commissioner in the UK has now publicly confirmed that her investigation has found no evidence to indicate that UK Facebook users’ data (or indeed the data of any Facebook users outside of the US, including in Canada) was ever shared with Cambridge Analytica by Dr. Aleksandr Kogan. This also accords with our understanding, based on the evidence available to us.”

Following an investigation into the Camrbdige Analytica scandal, Facebook recently received a fine of £500,000 British Pounds ($645,000), for reference this is roughly the amount of revenue that Facebook generates in ten minutes. This is the maximum fine that the U.K. Information Commissioner’s Office (ICO) can place on a company due to rules which predate the European Union’s recently updated user data regulations.