Troubled exercise bike maker Peloton held a virtual all-hands meeting this week that was promptly accessed by angry laid-off employees. As former employees added messages like “I’m selling all my Peloton apparel to pay my bills!!!,” the meeting was quickly shut down as yet another failure for the formerly high-flying company.

CNBC reports that exercise equipment maker Peloton held a virtual all-hands meeting on Wednesday that was meant to introduce the company’s new CEO, Barry McCarthy. But instead, the virtual meeting was accessed by angry laid-off employees who attacked company management in the meeting’s chat section.

The virtual meeting, primarily a conversation between McCarthy and former CEO John Foley, was cut short according to sources. 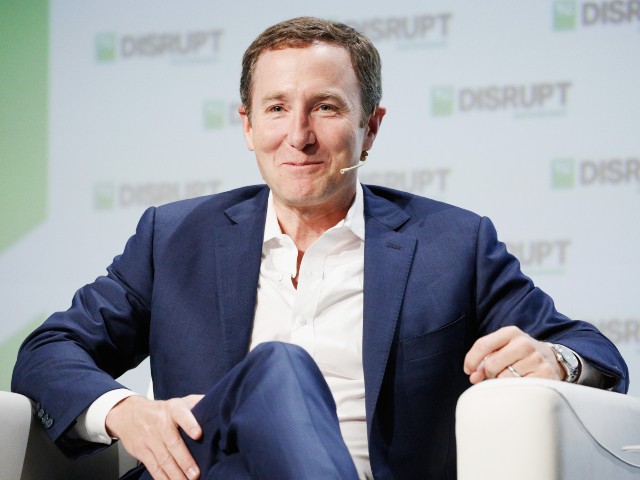 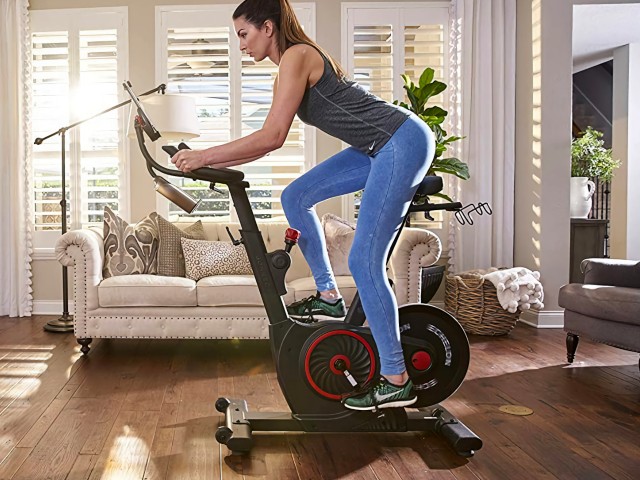 Breitbart News has previously reported on Peloton’s financial issues. Last month, the company announced that from January 31 onwards, Peloton would be adding a $250 delivery and setup fee for its Bike and another $350 for its Tread, bringing the cost of the products to $1,745 for the bike and $2,845 for the treadmill.

Now, the company is replacing company co-founder John Foley as CEO. Foley will be assuming the role of executive chair while former Spotify CFO Barry McCarthy will be taking on the role of Peloton CEO and president and joining the company’s board.

The company will also be cutting around 2,800 jobs, or 20 percent of its workforce, to cope with low demand for its products and continued losses. The exercise company is also reportedly giving all laid-off employees a free membership to its own services. In a press release about the layoffs, the company stated: “The Peloton monthly membership will be complimentary for impacted team members for an additional 12 months.”

During the virtual meeting, employees wrote fiery messages in the chat. “I’m selling all my Peloton apparel to pay my bills!!!,” said one person. “This is awfully tone deaf,” another stated. “The company messed up by allowing people who were fired into this chat,” a user wrote. “Too late to mod this.”