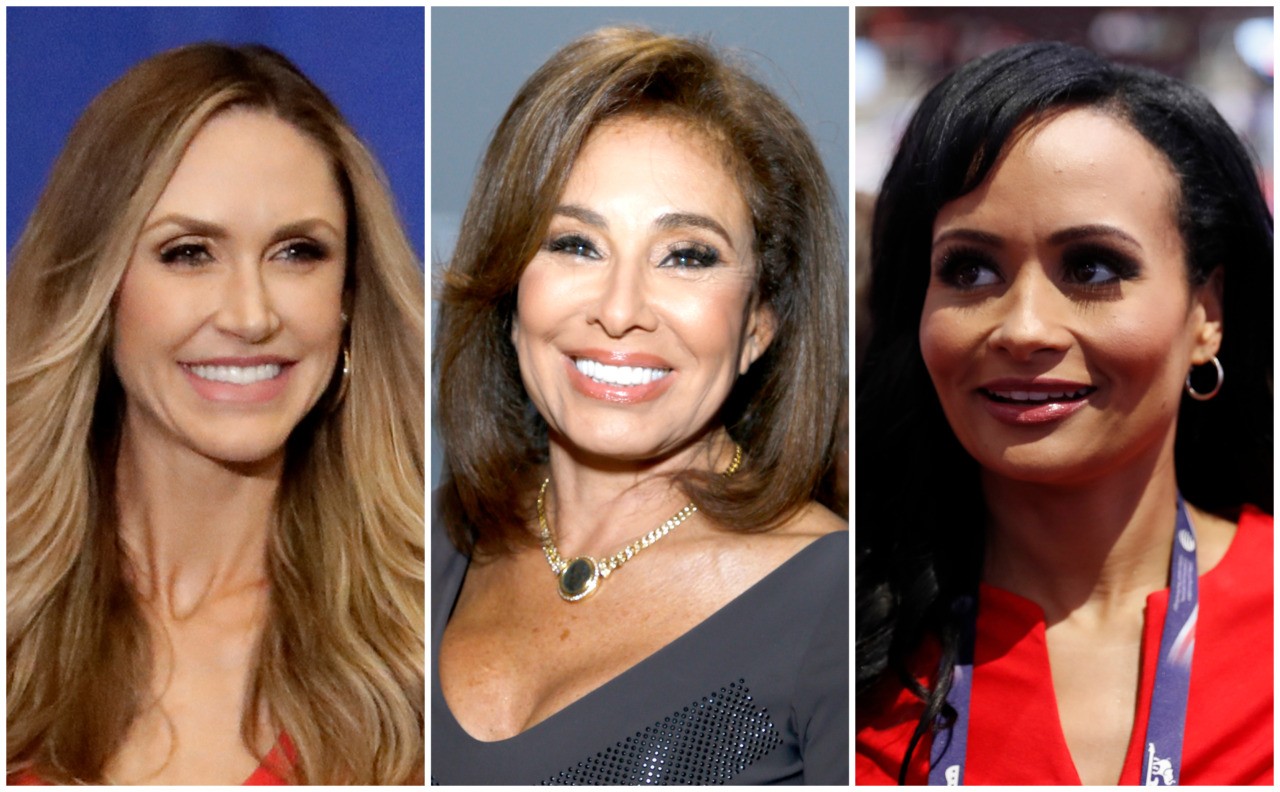 President Donald Trump’s women supporters are gathering for a four-day political summit ahead of the midterm elections.

“Women for Trump” revealed exclusively to Breitbart News that the inaugural “Women for America First Summit” will be held at the Trump International Hotel in Washington, DC, from October 4th to October 7th.

The slogan for the summit is “Heels on, gloves off,” according to Kremer.

“We will not be ignored,” she said in a statement. “We are fighting back and that is exactly what this summit is about – our heels are on but our gloves are off and we are coming together to empower and energize women who support President Trump and the America First agenda!”

Tickets for the conference cost $949 plus a $59.41 fee, according to the summit Eventbrite page. Attendees also get a special rate at the Trump hotel for $355 per night.

Women for Trump brought together female supporters of the president during the 2016 election.

“We look forward to announcing more speakers in the days ahead and, most importantly, we look forward to this amazing opportunity to come together and have our voices heard,” Kremer concluded.