Trent Talbot, an ophthalmologist who launched a children’s book publishing company, told Breitbart News he became aware of a cultural war being waged over the raising of children after viewing the trailer for Cuties and seeing Amazon book sales for Ibram X Kendi’s Antiracist Baby.

Talbot recalled the moment he realized children are targeted by cultural corruption shortly after becoming a father.

“Within the first three weeks of [my first daughter] being born — she’s about two weeks old — I’m sitting there holding her. She’s falling asleep in my arms. I’m scrolling through Twitter, and I see that trailer for the film Cuties, and that just changed me forever because I was totally blind,” he said on Thursday’s edition of the Breitbart News Daily podcast with host Alex Marlow.

He continued, “When you’re not a parent, you sort of aren’t paying attention to this stuff … that just made me sick to my stomach, and I just started looking into it, and I saw that the number one book on Amazon that day was Antiracist Baby. … I became aware. My eyes were open. There’s a real war going on for the hearts, minds, and souls of our kids.”

Talbot founded Brave Books to produce cultural content for children in response to “woke” messaging. He described his company’s children’s books as “pro-America,” “pro-God,” and “anti-woke.” 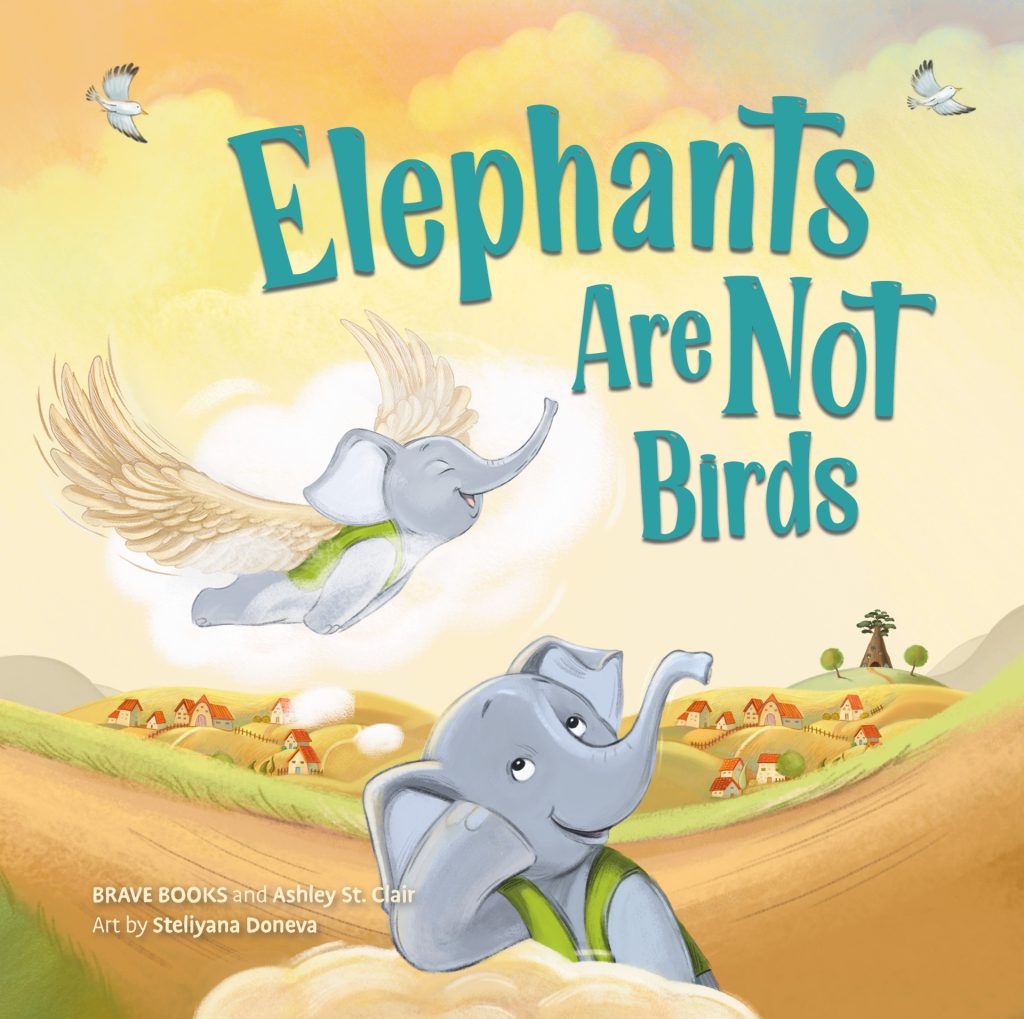 He remarked, “[Our books] create discussions between the parent and the child in order to turn the parent into the resource their children look to when they have questions about how the world works, and we want children to get their values from their parents and to help facilitate the transmission of values from one generation to the next instead of going along with this idea that kids are supposed to get their values from culture because if we do that, we’re going to lose our culture, and we’re going to lose America.”

Talbot described Brave Books as “a conservative children’s book publishing company” that helps parents “enthrall their children with the values they need to thrive in today’s world.” “Teachers and celebrities” are teaching “kids to hate America and the ideals that made it great,” he added. 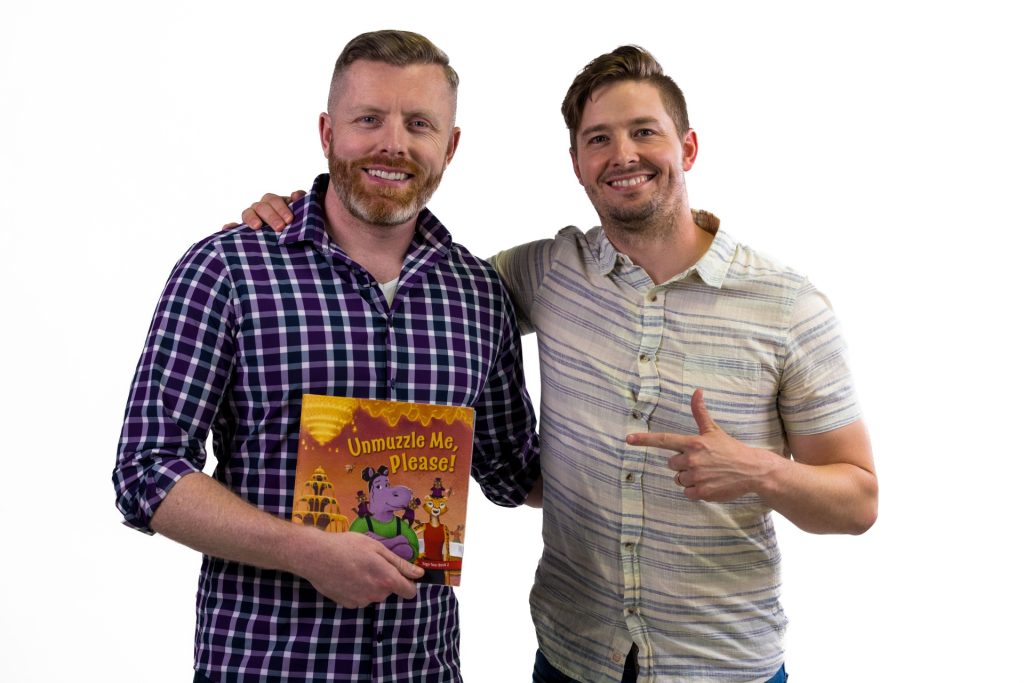 Each book is built around a particular theme and includes a discussion guide for pedagogical reinforcement, Talbot explained.

He said the books’ themes include “freedom of speech,” “health and fitness,” “the sanctity of life,” “the dangers of communism,” “the Second Amendment,” and “honesty.”