“The morale at Border Patrol is actually just getting kicked to the curb because Democrats want to use race to divide us, and they want to play the race-baiting game,” Roy remarked.

Roy recalled how Rep. Maxine Waters (D-CA) described photographs of a Border Patrol agent on horseback — falsely characterized as depicting the whipping of a Haitian migrants — as “worse than what we witnessed in slavery.” She later said the Biden administration should not have “horses chasing down black people.” 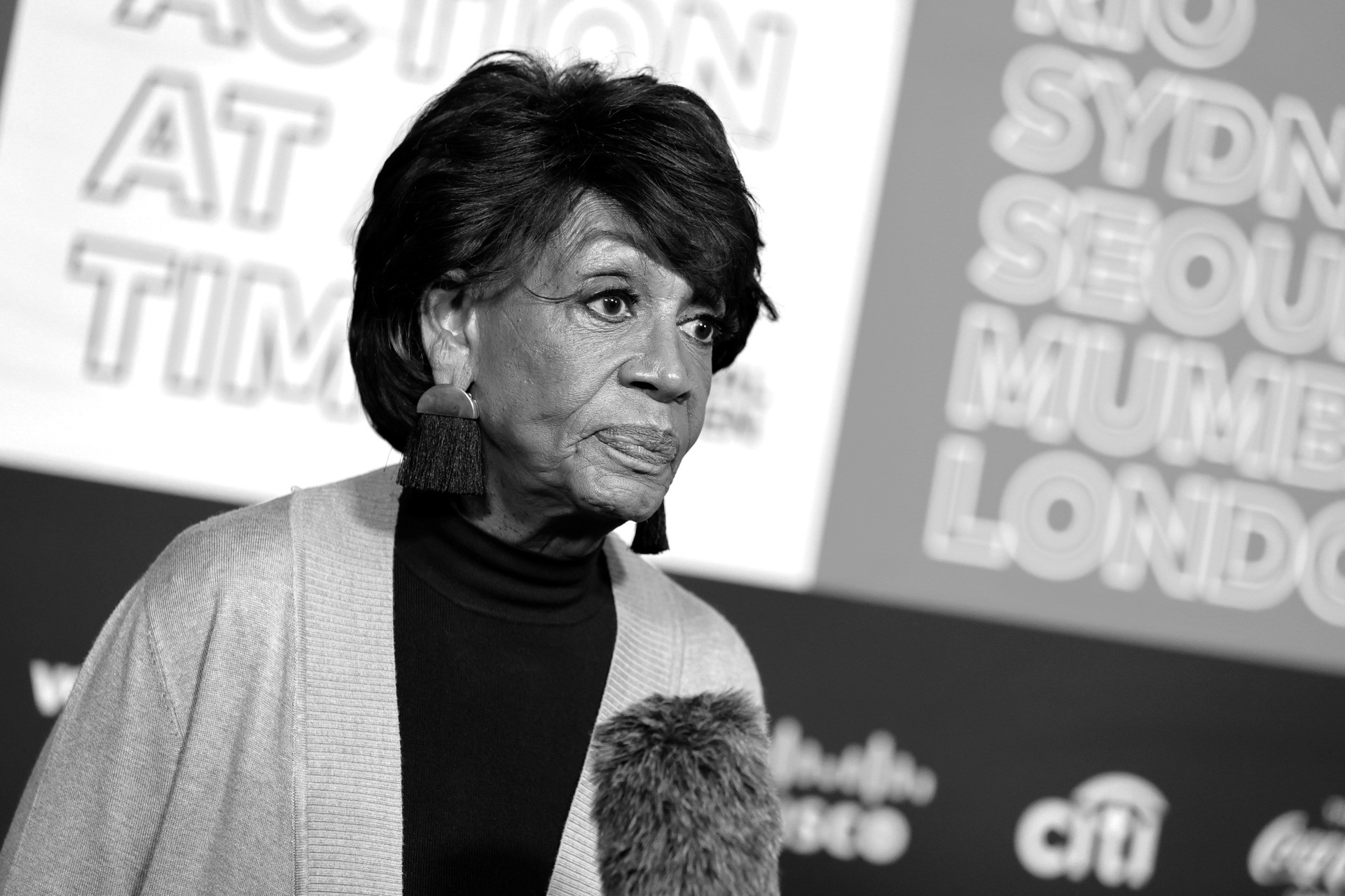 Roy remarked, “Maxine Waters compares what the Border Patrol agents were doing to guard our border — outmanned, outgunned, overrun, overworked, underappreciated — she compares them to engaging in the at kind of behavior that was prevalent during slavery. She compared it to slavery — worse than slavery, she said — this is the nature of the Democratic Party.”

“The Biden administration is looking for every way it can to exploit race for political purposes,” he added. “How they treat one population versus another, I’ll let all the race baiters figure all that out.”

He stated, “[The Biden administration] immediately condemned Border Patrol agents and lied repeatedly to the American people about the use of whips … or using reins as whips, which was factually false [and] known to be false, and yet they perpetuated, the narratives.”

Roy remarked, “The border is completely wide open. It’s not being enforced by this administration. They’re giving a lot of lip service, a lot of double speak, using terms about enforcement, but the fact is we had 1.4 million people — pretty much the population of Dallas — get apprehended in the last year.”

He added, “We’ve had 10,000 pounds of fentanyl come in. Of the people that have come in, probably half a million of them have been released in the United States, and another three or four hundred thousand got-aways have gotten in. We’re somewhere around eight, nine hundred thousand — pushing a million people — who’ve gotten into the United States who are now here who weren’t here a year ago.”

Democrat policies toward immigration and border security harm the very migrants they posture as advocates for, Roy noted.

He stated, “The Haitian population is literally just shining a spotlight on an otherwise absolutely horrendous problem that endangers American citizens and endangers migrants who get put into the sex-trafficking trade, get abused, die in the desert, die in South Texas in the heat. Democrats pat themselves on the back because they’re supposedly compassionate.”

He continued, “[Democrats] try to say that they’re the one — quote — for brown people, and those of us who want to secure the border are somehow, anti-brown people. Let me tell you, there’s a hell of a lot of brown people in South Texas — Hispanics — who are sick and tired of their state, their communities, their country getting overrun by cartels and by human beings that are being used by cartels for profit [and] that are endangering them and their families, as well as the migrants in question.”