MONTERREY, Nuevo Leon – A top-ranking cartel boss who allegedly played a key role in planning the murder of a Dallas attorney is facing extradition to the U.S. after his capture by Mexican state authorities.

Breitbart News had exclusive access to a court proceeding where Luis Lauro “La Mora” Ramirez Bautista went before a judge in the suburb of San Nicolas for a hearing. The court turned the man over to federal authorities who took him to the international airport in Apodaca. Authorities flew him to Mexico City where he will be held at the Altiplano federal prison while he faces an extradition process in connection with various charges in Texas. 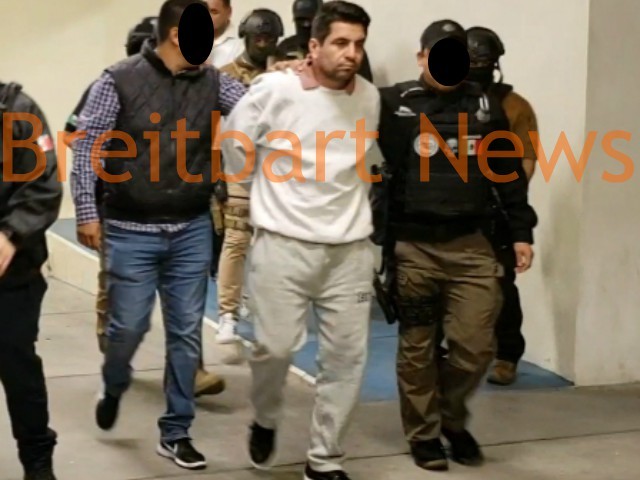 As La Mora is considered to be a key leader of an independent crime syndicate that broke off from the Beltran Leyva Cartel, agents with Nuevo Leon’s State Investigations Agency under the direction of Esteban Cantu Montes executed a heavy security operation during the court hearing and the prisoner transport. 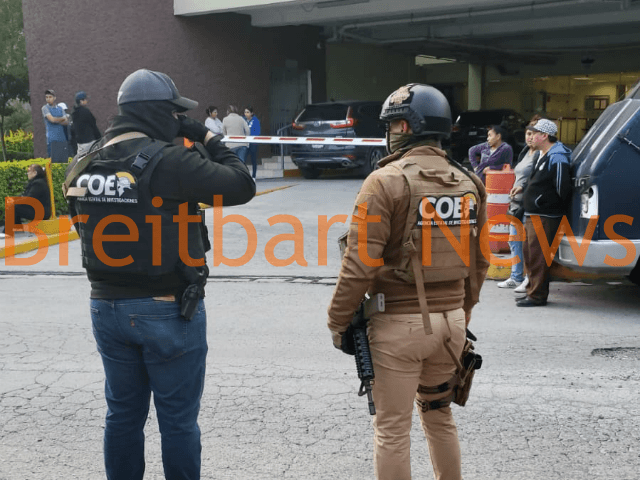 Federal law enforcement sources revealed to Breitbart News that there was a strong likelihood that Ramirez Bautista could have been released by a judge in Nuevo Leon. However, U.S. federal authorities notified their counterparts that he is a wanted fugitive in Texas and they are interested in extraditing him. The man known as “La Mora” was recently named one of the most wanted targets in an international program for fugitives. The program, known as Se Busca, was set up by Mexican authorities and U.S federal agencies to track down key cartel bosses. 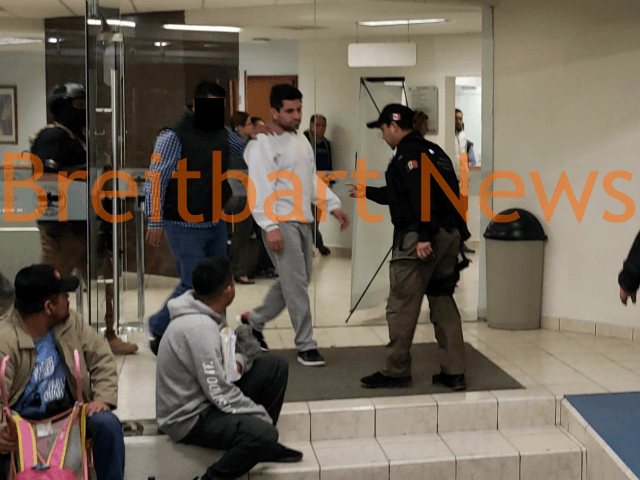 The cartel that Ramirez Bautista helps lead has been linked to widespread extortion of wealthy businesses, a recent spike in executions, and the use of real estate companies to launder millions in illicit funds. The crime syndicate is led by top cartel boss Rodolfo “El Gato” Villarreal Hernandez. The cartel leader is wanted in the U.S. for allegedly ordering the murder of Gulf Cartel attorney-turned-government informant Jesus Guerrero Chapa. Guerrero Chapa was living in the Dallas suburb of Southlake when gunmen murdered him after a long-term surveillance operation. Villarreal reportedly had a personal vendetta against Guerrero Chapa, who he blamed for the murder of his father. Ramirez Bautista is also wanted in the U.S. for his alleged role in the drug trafficking organization and for his alleged role in Guerrero Chapa’s murder. 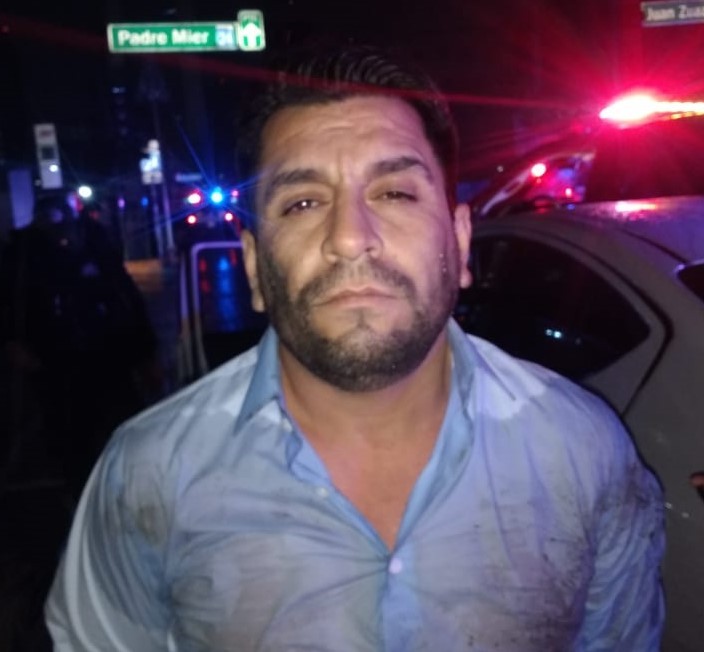 Breitbart News first reported on the arrest of Ramirez Bautista by state authorities who caught him after he left a local bar with a weapon. The arrest took place after Ramirez Bautista tried to run through a security checkpoint in the popular Barrio Antiguo neighborhood. Authorities caught him after a short chase where he resisted arrest and pointed a weapon at a police officer.

Editor’s Note: Breitbart Texas traveled to the Mexican States of Tamaulipas, Coahuila, and Nuevo León to recruit citizen journalists willing to risk their lives and expose the cartels silencing their communities.  The writers would face certain death at the hands of the various cartels that operate in those areas including the Gulf Cartel and Los Zetas if a pseudonym were not used. Breitbart Texas’ Cartel Chronicles are published in both English and in their original Spanish. This article was written by Tony Aranda from Nuevo Leon