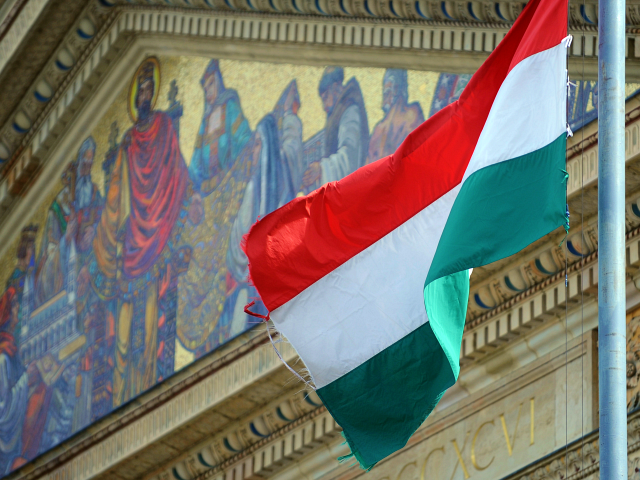 Hungarian foreign minister Péter Szijjártó has said mass immigration is creating “parallel societies” in Europe and undermining security, and that Christianity is more persecuted than any other religion.

“We are proud of having a very rich Christian heritage, and we want to preserve that,” the Hungarian politician explained in an exclusive interview with Breitbart News Deputy Political Editor, Amanda House.

“That’s why we support Christian communities all over the world, because we take it as a matter of responsibility,” he continued, telling House that “Christianity is the most persecuted religion all over the world… look at [the] figures, it’s a fact.”

“Bishops representing these churches come to us and ask us not to invite the members of their communities to come to Hungary, because if we do so then we will contribute to the elimination of those communities — which is basically the target of the terrorist organisations,” he explained.

“So, instead of encouraging them to leave, let’s help them to be able to stay.”

On the subject of European culture and the impact of mass migration more generally, Szijjártó noted that, in Western Europe, “parallel societies have been created.”

“It was kind of a dogmatic issue to speak about social integration of migrants as a huge success story, and if you pointed out facts which deny that, you were stigmatised immediately as anti-European, anti-humanitarian, anti-everything — as a bad person,” he said.

“[But] during the last years it turned out that parallel societies represent a huge security risk a huge security threat. Look at the western part of Europe: in the last four years there were more than 30 major terrorist attacks committed by persons with a migratory background; more than 300 people were killed and around 1,400 injured,” he recalled.

“And those who moved in under the framework of this mass migration showed total disrespect towards Christian culture, towards the communities living already in those countries,” he added.

Szijjártó told Breitbart that the Hungarian government did not believe in the “post-national” conception of the modern state as a neutral, multicultural space, and that it instead supported the maintaining a positive sense of national and historic identity.

“In Europe there are certain endeavours which suggest that Europe can only be strong if the member-states of the European Union get rid of all of these things — national identity, Christian culture, whatever.