A former top official in the Tamaulipas government lost his job after the wife of a former governor learned of a wild party that her husband attended involving beauty pageant contestants.

The information comes from documents obtained exclusively by Breitbart Texas from Mexico’s Attorney General’s Office. They are part of an investigation into former Governor Eugenio Hernandez Flores, his predecessor Tomas Yarrington Ruvalcaba, and other politicians involving ties to cartels and acts of corruption.

Both Hernandez and Yarrington have pending criminal cases in Texas for federal money laundering charges. Hernandez remains in a Mexican prison trying to fight his extradition. Yarrington also faces drug trafficking charges and is in U.S. custody after his 2017 arrest in Italy.

In one of the documents, a protected witness identified as “Oscar,” later identified as Cesar Eduardo “El Pollo” Garcia, revealed details of the connections between officials and organized crime. El Pollo was a Tamaulipas state policeman and an operator for the Gulf Cartel back when it was still tied with Los Zetas. El Pollo continued to work with criminal organizations and was included on an international wanted list until his 2019 arrest. 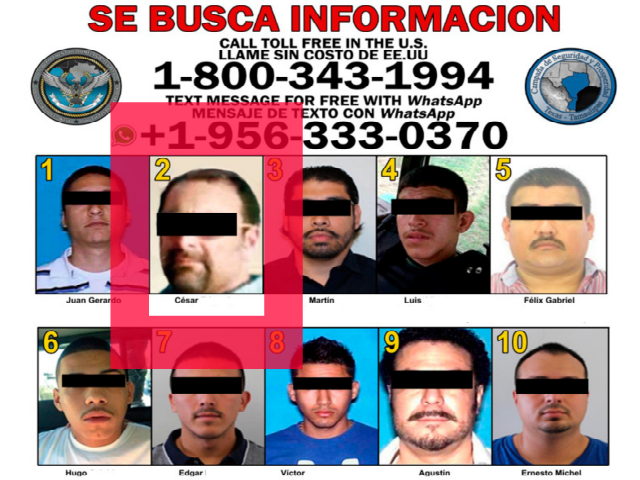 According to El Pollo, in 2006, Tamaulipas Tourism Secretary Mauricio Bernardo Gonzalez Fernandez lost his job after then-Governor Hernandez’s wife (now divorced) Adriana Gonzalez caught her husband at a party with beauty pageant contestants. The incident occurred in Tampico, the location of the Nuestra Belleza Mexico pageant. According to El Pollo, who claimed to have built a close friendship with the former tourism secretary while living in McAllen, Texas, Eugenio’s wife blamed him for organizing the event and the party. 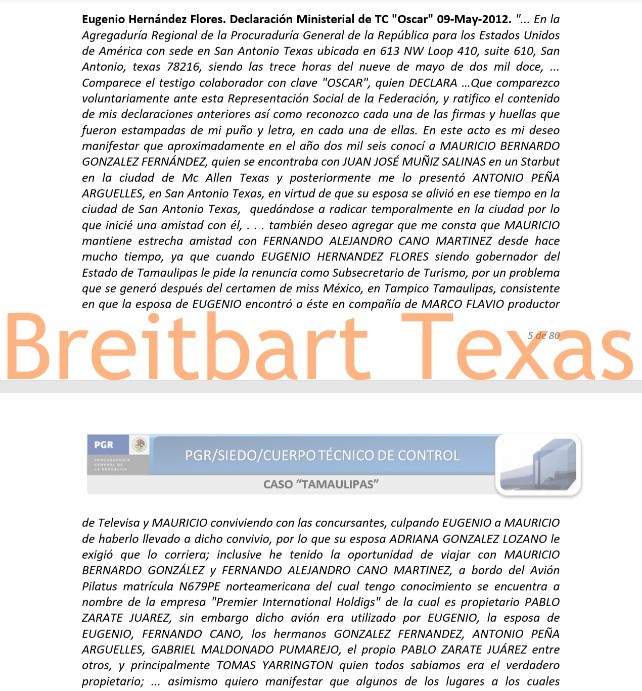 Even after losing his job, Gonzalez Fernandez was still a close ally of the former governor and worked in other capacities within his inner circle.