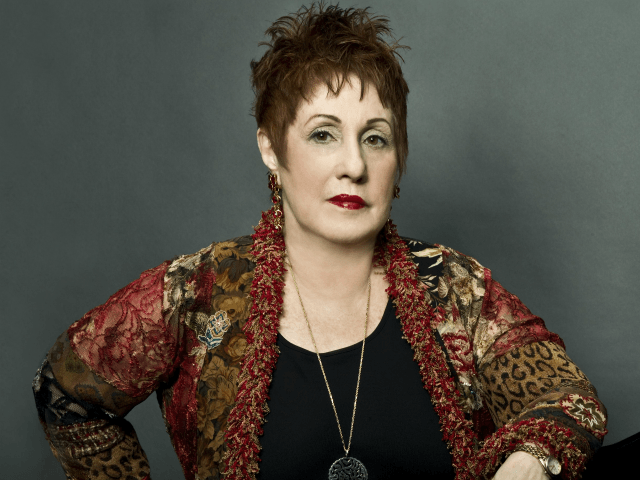 NEW YORK — Best-selling author and feminist leader Phyllis Chesler expressed concern that actions by the Democratic Party and progressive activists during the confirmation process of Supreme Court Justice Brett Kavanaugh may have damaged the #MeToo movement and hurt female victims of sexual violence.

“I’ve been studying sexual violence against women for nearly 50 years,” she said. “And I did not appreciate using that issue for a partisan political purpose. Certainly not in a star chamber proceeding in an era where we not only have the #MeToo moment, but we have conviction via allegation.”

Chesler was speaking during an interview on this reporter’s Sunday night talk radio program, “Aaron Klein Investigative Radio,” broadcast on New York’s AM 970 The Answer and NewsTalk 990 AM in Philadelphia.

Listen to the interview here:

Chesler said that she found both Kavanaugh and accuser Christine Blasey Ford to be credible. “I believe Dr. Ford and I believe Judge Kavanaugh,” she stated. “They both were credible and there are many ways to explain that.”

While hailing #MeToo as helping to empower female victims, she said she fears the digital movement “is up for grabs for political use.”

Chesler sees parallels between the alleged political hijacking of the #MeToo movement and activism by radicals who regularly defame Israel under the guise of human rights.

I used to think I lived in a country where a person was innocent until proven guilty. But I now see and in fact in tracking the defamation of Israel in the 21st Century there is a parallel. Because once the accusation is made the defamation attracts a killer bee swarm on the Internet repeating it and heightening it and using very inflammatory language.  None of it is true.

So I have already been a hardened veteran of that reality. So now I am horrified when I see leftists, perhaps funded by (billionaire George) Soros or others like him, who are indoctrinated in American universities who really honestly believe that it is civil in the midst of a cultural civil war that it is civil to attack people while they are eating with their families in restaurants. That it’s civil to stop traffic and wear black masks Hamas-style in America and chant death to Israel here in America.

Chesler is Emerita Professor of Psychology and Women’s Studies at City University of New York and is known as a pioneer of Second Wave Feminism. Her latest book is titled A Politically Incorrect Feminist.

She is co-founder of the Association for Women in Psychology, The National Women’s Health Network, and The International Committee for the (Original) Women of the Wall.