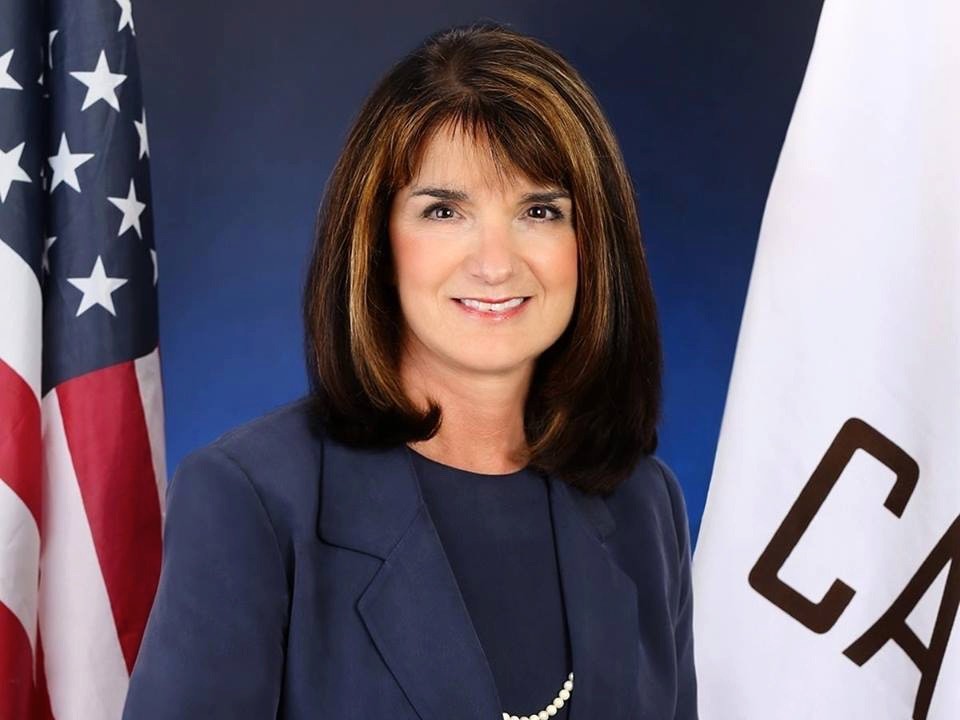 Harkey and Levin are competing to to replace retiring Rep. Darrell Issa (R-CA) in California’s 49th congressional district, which includes much of coastal San Diego County.

Rather than run to the middle, Levin is running to the left in the closely-fought swing district.

“’Resist’ is expensive,” Harkey told Breitbart News. “‘Resist’ creates chaos — and maybe that’s what the left wants because there is a real strong left pull now in the Democrat Party.”

“I don’t think anybody will deny it. It’s upheaval, it’s rebellion, but what does that get you? I don’t think it solves issues.”

Harkey said her opponent backs a government takeover of health care (“Medicare for all”), open borders, and repeal of the 2017 Republican tax cut plan.

Pelosi, who hopes to return as Speaker of the House if Democrats win the November midterm elections, appeared at a Levin campaign event, where he praised her as “one of [his] political heroes.”

If Pelosi wins, Harkey warned, the consequences could be dire. “All these other states that think it’s just California and they can ignore us, really need to think twice because the politics are coming across the nation.”

She said if Pelosi returns to power as Speaker of the House, “It’ll be California all over the nation,”

“I don’t think people understand how expensive it is here. They’re so used to paying for it, but if you start putting that across the nation we will all be less well off,” said Harkey. “I think their problem is they want to redistribute and it was [British Prime Minister] Margaret Thatcher, God bless her, that said the problem with socialism is eventually you run out of other people’s money.”

President Barack Obama also campaigned in California last week to prop up Levin and six other Democratic congressional candidates. The seven candidates represented those running in districts held by Republicans but won by Democratic presidential candidate Hillary Clinton in 2016.

Rep. Issa held on to the 49th congressional district seat by less than one percent in 2016.