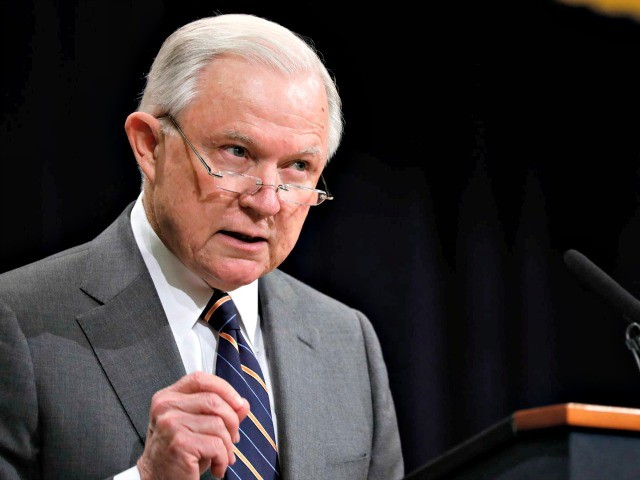 In exclusive comments to Breitbart News, Coulter said Sessions’ departure leaves a gap for who will be the chief enforcer of Trump’s pro-American immigration reforms, which the Attorney General had taken the lead on since his confirmation to the post.

“Obviously no one,” Coulter says of who is left to champion Trump’s immigration agenda. “Is Stephen Miller a potted plant?  Was Trump patting him on the head every time he’d insult and humiliate Miller’s former boss?”

As for Sessions’ tenure at DOJ, Coulter says she gives Sessions an A+ grade while giving every other member of Trump’s administration a “D to F” grade, except for trade advisers Peter Navarro and Wilbur Ross, both of whom she gives an A grade.