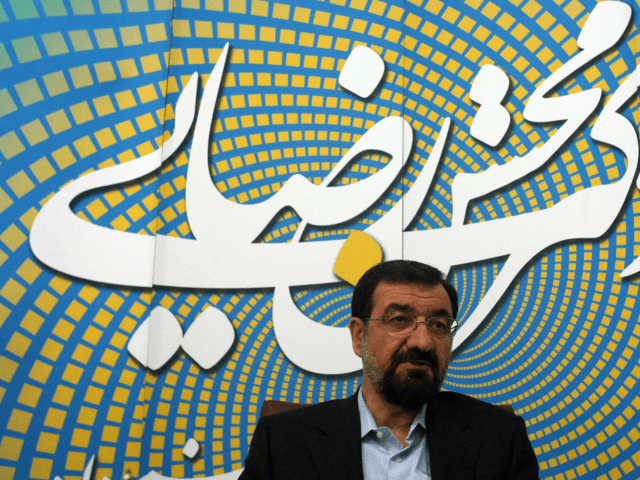 Mohsen Rezaei, who led the Guard during the 1980s “Tanker War” in the Persian Gulf, warned on Twitter: “If England does not release the Iranian oil tanker, the duty … (of Iran) is to respond and seize one English oil tanker.”

Authorities in Gibraltar intercepted Thursday a super tanker believed to be breaching European Union sanctions by carrying a shipment of Iranian crude oil to Syria. Spanish authorities say the seizure by British Royal Marines came at the request of the U.S.

The ship was detained four kilometers south of Gibraltar in what Britain considers its territorial waters, although Spain — which still claims the territory — says they are Spanish waters.

Iran has described the UK move as ‘unacceptable’ and ‘tantamount to maritime banditry’, declaring Britain has no right to impose its own unilateral sanctions or those of the European Union in an “extraterritorial manner against the other countries.”

The seizure comes amid heightened tensions between Iran and the U.S. over Tehran’s unraveling nuclear deal with world powers.