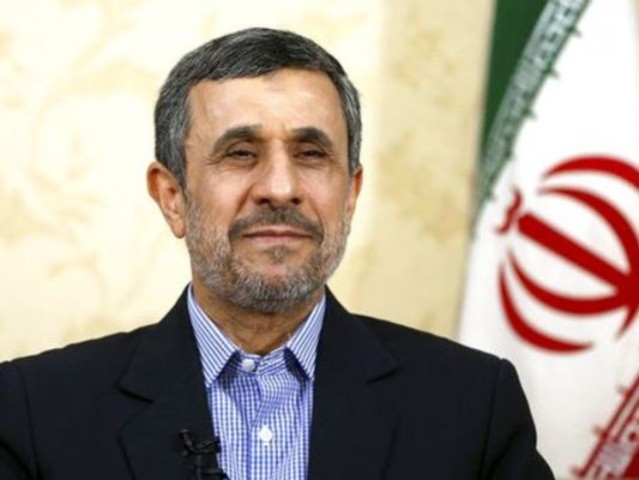 According to the Detroit Free Press, Ahmadinejad wrote:

With a hard work ethic Inshallah the U of M will return to its glory days.

With a hard work ethic Inshallah the U of M will return to its glory days.

According to USA Today, “Ahmadinejad, who banned Twitter after millions of Iranians protested his controversial reelection in 2009, has been active on the social media service since announcing a new bid for president in 2017.

“Although he lost that election to the moderate incumbent, Hassan Rouhani, Ahmadinejad has remained on the service, opining regularly on domestic and foreign affairs.”

Somewhat surprisingly, Ahmadinejad has not confined himself to discussing Iranian politics. Not only did he tweet his support for Michigan football, but the former hard-line president also attacked the NFL for their treatment of anthem protester Colin Kaepernick in September.

The #NFL season will start this week, unfortunately once again @Kaepernick7 is not on a NFL roster. Even though he is one of the best Quarterbacks in the league.#ColinKaepernick #NFL

Michigan will play their arch rivals Michigan State, on Saturday.