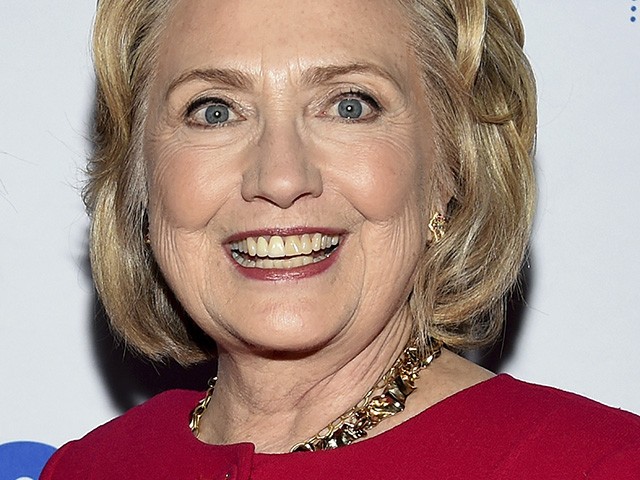 If former Clinton operative Mark Penn can be believed, Hillary Clinton is gearing up for a third run for president.

Penn insisted that Clinton 3.0 is ready for the fight once again in an editorial for the Wall Street Journal,

“True to her name, Mrs. Clinton will fight this out until the last dog dies,” Penn wrote with Andrew Stein on Sunday. “She won’t let a little thing like two stunning defeats stand in the way of her claim to the White House.”

The pair claimed that Clinton wants another bite at the apple to unseat Trump after her “humiliating loss” to him in 2016.

“You can expect her to run for president once again,” the authors said. “Maybe not at first, when the legions of Senate Democrats make their announcements, but definitely by the time the primaries are in full swing.”

They also suggest that Hillary will “come full circle” back to some of her most cherished ideas.

“[T]his new version of Mrs. Clinton, when she runs for president in 2020, will come full circle — back to the universal-health-care-promoting progressive firebrand of 1994,” they wrote.

The two also predict that 2020 is Hillary’s time and she will be seen differently even by those Iowa caucus voters who have never warmed to her before. “They will see her now as strong, partisan, left-leaning and all-Democrat — the one with the guts, experience and steely-eyed determination to defeat Mr. Trump,” the authors exclaimed.

In fact, the authors claimed that the new left’s failed attempt to stop Brett Kavanaugh from being confirmed as a Supreme Court Justice is proof that it is time for Hillary to come back and straighten out the party to save them from themselves.

“But they revealed themselves to be bungling amateurs in the Brett Kavanaugh nomination fight, with their laughable Spartacus moments. She will trounce them,” they wrote.

After the article debuted, though, not everyone agreed with the perspective.

Philippe Reines, another of Clinton’s longtime advisesr, told the Hill that Hillary is “more likely to win Powerball” than become president.