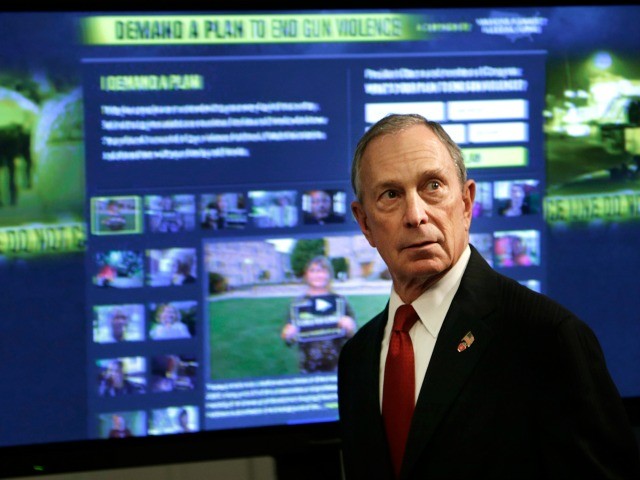 Long used a legally-purchased .45 caliber handgun to carry out his attack.

Breitbart News also reported that the Ventura County Sheriff’s Office was called to Long’s home in April and found him “irate and acting irrationally.” A mental health task force was called in and they chose not take Long into custody or have him involuntarily committed for treatment.

Yet Everytown’s William Rosen said he is hopeful red flag laws will be adopted in more states this year. He added:

So often we hear that somebody knew the person was a danger to himself or others; the person was making threats online, or posting intimidating content or they were telling people they wanted to be the next school shooter. But in the absence of a red flag law, if the person hadn’t committed a crime or come close to it or they were not committable involuntarily due to mental health, there wasn’t really any good tool for law enforcement.

Maryland has a red flag law, but that did not prevent the June 28, 2018, attack on the Capital Gazette nor did it hinder the September 20, 2018, shooting at an Aberdeen Rite Aid facility.

And Florida adopted a red flag law after the Parkland high school shooting, but that did not prevent the August 26, 2018, Jacksonville Landing shooting.