(AP) — Sting is selling his music catalog, including hits he made with the Police and as a solo artist, joining a chorus of stars who are cashing in with investors who see value in licensing their songs.

Universal said Thursday that its music-publishing arm bought the catalog, including “Every Breath You Take,” “Roxanne” and “Fields of Gold.” Financial terms were not disclosed.

In recent months, Bob Dylan, Bruce Springsteen, Paul Simon, Stevie Nicks, Neil Young and others who sold millions of albums to Baby Boomers have sold their recordings, songwriting catalogs or both. Buyers typically get the permanent right to use the artist’s songs or recordings in commercials, movies, television shows and other formats. 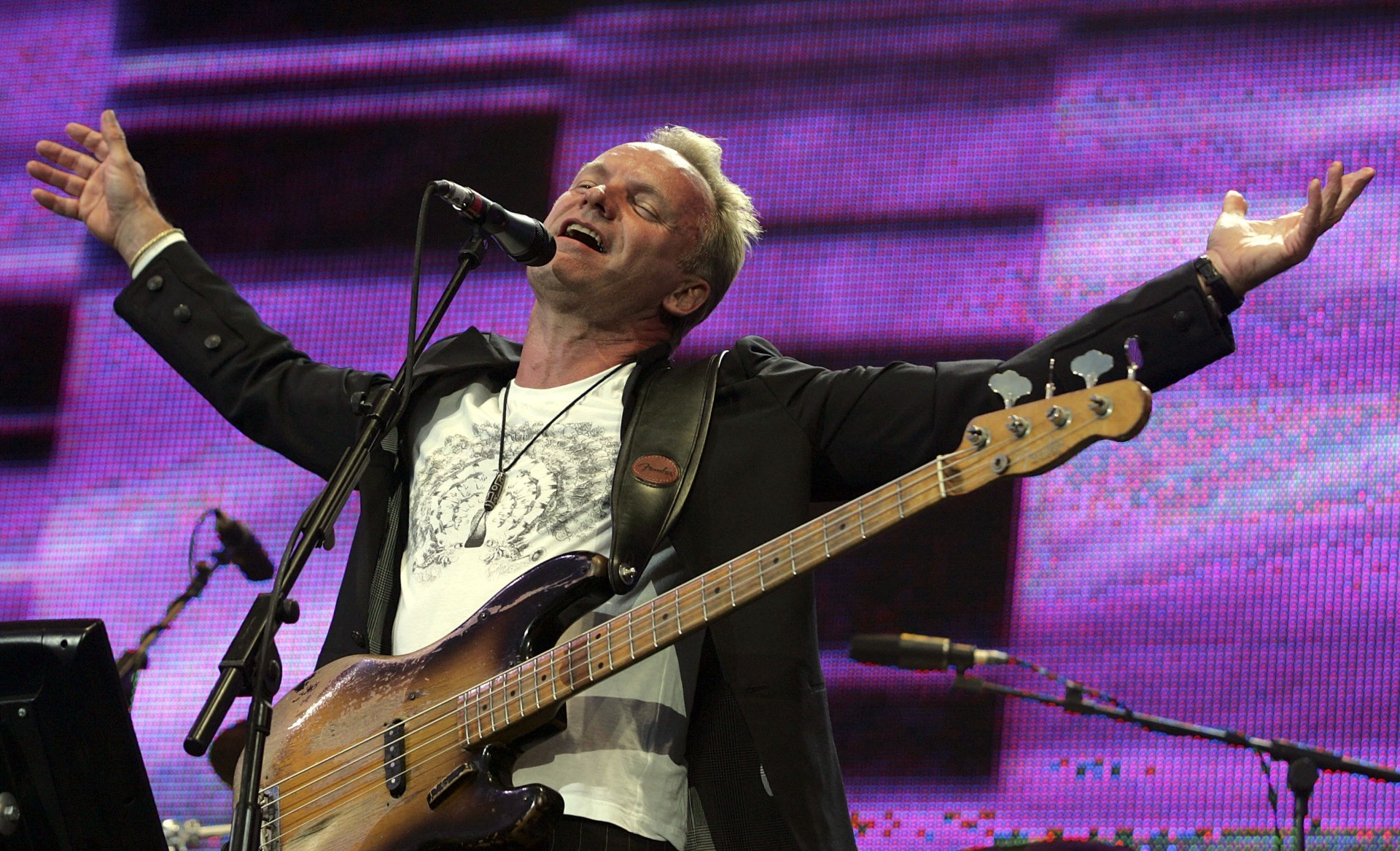 Prices are rarely disclosed, but music industry experts put Springsteen’s sale to Sony Music Entertainment in December at $550 million and Dylan’s deal the same month with Universal Music Publishing Group at between $300 million and $500 million.

Sting, whose real name is Gordon Sumner, helped form the Police in London in the 1970s as its lead singer, songwriter and bass guitar player. The band combined new wave rock, reggae and jazz, and was inducted into The Rock and Roll Hall of Fame in 2003.

Between his work with the group and as a solo artist, Sting has won 17 Grammy awards and numerous other honors. Universal said he has sold more than 100 million albums. In 2019, music-licensing agency BMI said “Every Breath You Take” had surpassed “You’ve Lost That Loving Feeling” to become the most-played song in its catalog.

Sting still performs live concerts and has acted in more than a dozen movies.

In statement issued by Universal Music Group, Sting said he wants his work used to connect with longtime fans in new ways and “to introduce my songs to new audiences, musicians and generations.”