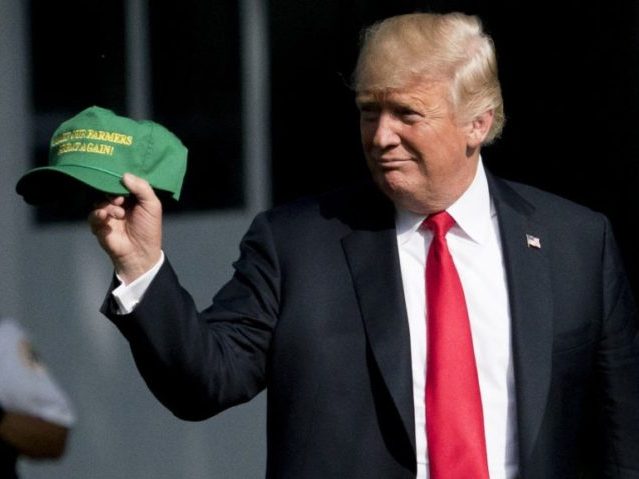 Jobless claims are a proxy for layoffs and have been closely watched for signs that trade disputes and escalating tariffs could be costing Americans jobs. Record lows indicate that what many have described as a “trade war” is weighing far less on the U.S. economy than predicted by critics of the Trump administration.

Weekly jobless claims can be volatile so economists often look to the four-week moving average of initial claims.  This declined by 2,250 to 205,750, the lowest level since December 1969.