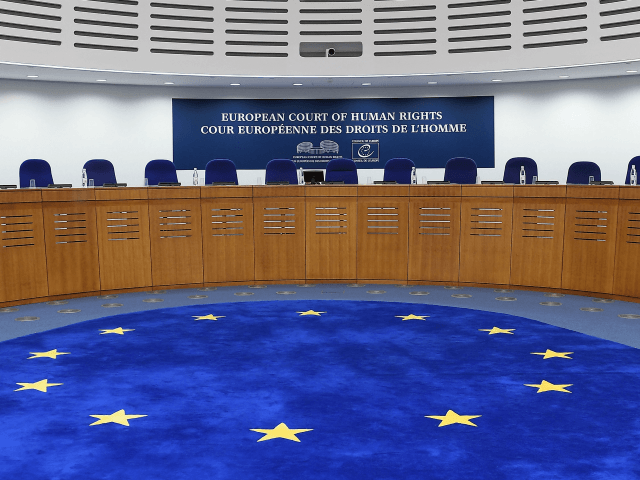 The European Court of Human Rights (ECHR) has rejected the appeal of a German pro-life campaigner, opening up censorship to those who compare abortion to murder.

The Strasbourg court rejected the appeal of campaigner Klaus Guenter Annen who was ordered by German courts in four separate injunctions to stop comparing abortions to the Holocaust and saying that the doctors performing them were committing “aggravated murder”, Il Giornale reports.

The judges claimed that the censoring of the activist did violate his freedom of expression but was “necessary in a democratic society”.

They also said that by accusing and comparing specific doctors performing abortion procedures to the perpetrators of the Holocaust on his website the German campaigner “had not only been very serious but might also have incited hatred and aggression”.

The issue of abortion came to the forefront of European politics earlier this year when the Republic of Ireland held a referendum on legalising the practice which has been legal in other European Union member states for years.

“With one of the most restrictive abortion laws in the world, a win there could impact other strongly Catholic countries in Europe, such as Poland, and provide much-needed proof that change is possible, even in highly conservative places,” a leaked OSF document said.

In May of this year, Irish citizens voted to make abortion legal in the country.

While many do not view abortion as a form of contraception, some, like Ann Furedi, chief executive of the British Pregnancy Advisory Service (BPAS), have claimed the opposite.

“Family planning is contraception and abortion. Abortion is birth control that women need when their regular method lets them down,” Furedi said last year.