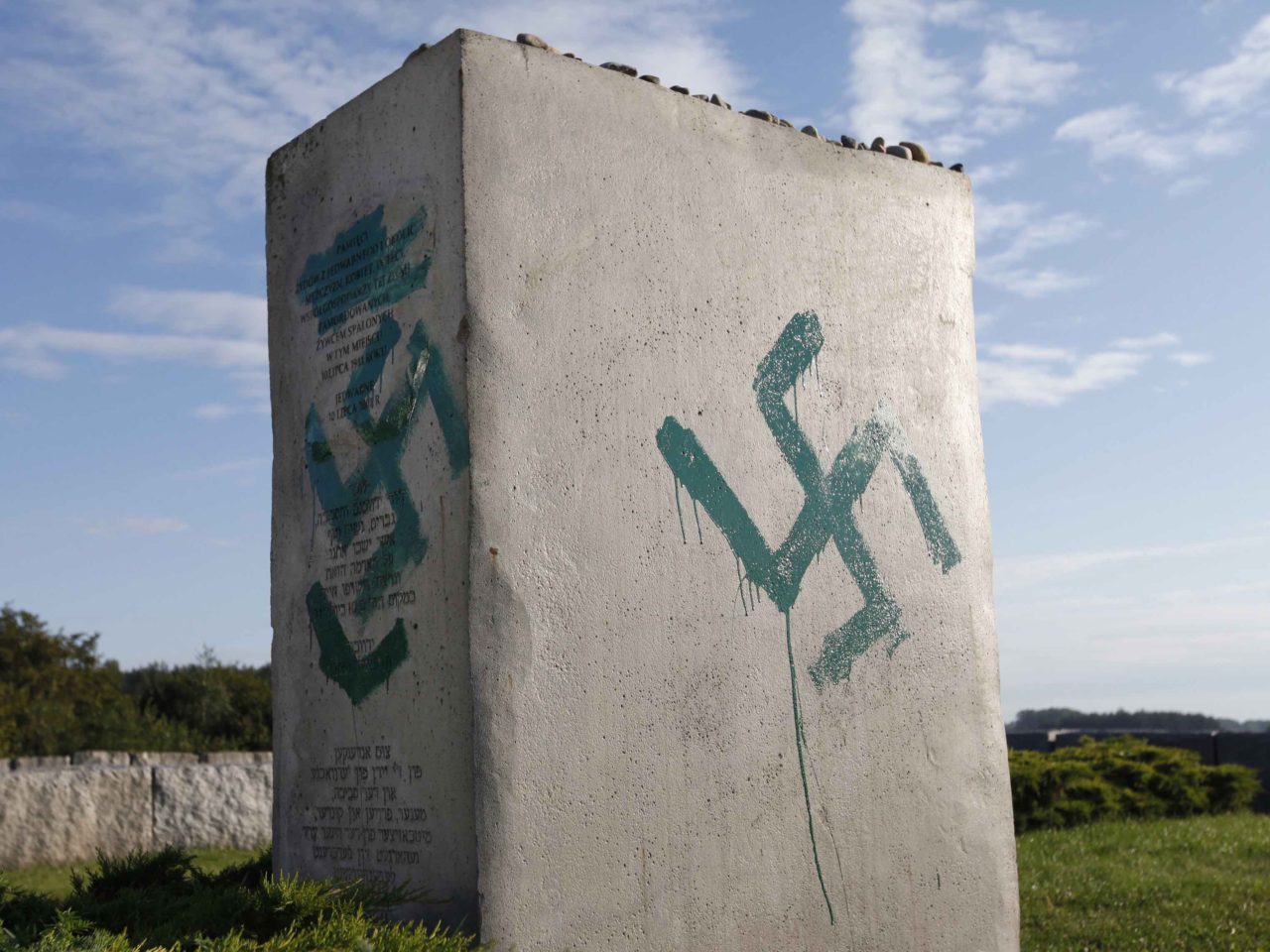 TEL AVIV – Nearly 90% of European Jews feel that anti-Semitism has been on the rise since 2013 and close to 40% say they have considered leaving their home countries, a European Union poll — the largest of its kind in the world — revealed.

The poll also showed 30% as having said they were harassed for being Jewish at least once in the past year.

Of those considering emigration, two-thirds said they would move to Israel.

The poll, which was conducted by the EU agency for fundamental rights (FRA), surveyed 16,000 Jews in 12 European Union member countries.

“Decades after the Holocaust, shocking and mounting levels of anti-Semitism continue to plague the EU,” he said.

Jews in France, Britain, Germany and Sweden experienced the biggest jump in anti-Semitism over the past five years.

In Britain, four out of five Jews said anti-Semitism was a major problem in politics.

“Member states must take note and step up their efforts to prevent and combat anti-Semitism. Jewish people have the right to live freely, without hate and without fear for their safety,” O’Flaherty said.

The European Jewish Congress (EJC) said the report serves as a “final warning” to European leaders.

“Many European Jews are extremely concerned for the future,” said Dr. Moshe Kantor, president of the EJC. “They have lost faith in the authorities, in their neighbors and in their national leaders and this has led not only to a crisis in their relations with them, but are wavering between two extreme actions, emigration and cutting themselves off from their Jewish community.”

The World Jewish Congress said the results were shocking but not surprising.

“Now, more than ever, it is incumbent upon political leaders to set the tone of what is acceptable discourse in Europe,” WJC President Ronald Lauder said in a statement.

“Leaders of parties with anti-Semitic members must expel them immediately without delay,” he said. “Heads of state must show true and moral leadership in not only speaking out against anti-Semitism, but with action to root out anti-Semitism wherever it may rear its ugly head.”

“The results of this unprecedented survey are shocking, but sadly unsurprising,” Lauder said. “How can one be surprised by these results, when in Chemnitz, Germany, anti-Semites practicing the Nazi salute were allowed to march while the police stood idly by; when in France, Marine Le Pen, whose father was a virulent anti-Semite, was almost elected president; when in Austria and Hungary, the FPO and Jobbik, both of which were originally founded by neo-Nazis, are now the second largest parties and members of the governing coalition; and when in the UK, Jeremy Corbyn is the leader of the Labour party.”

The American Jewish Committee called for “enhanced, sustained action on many fronts to ensure that European Jews have a safe and secure future.”

The FRA noted in its report that Monday’s poll findings “suggest that anti-Semitism pervades the public sphere, reproducing and ingraining stereotypes about Jews.”

“The survey findings suggest that people face so much anti-Semitic abuse that some of the incidents they experience appear trivial to them,” the report added.

Of those who experienced anti-Semitic incidents, 30% said the perpetrator was “someone with an extremist Muslim view” and 21% who said the attacker had been “someone with a leftwing political view.”