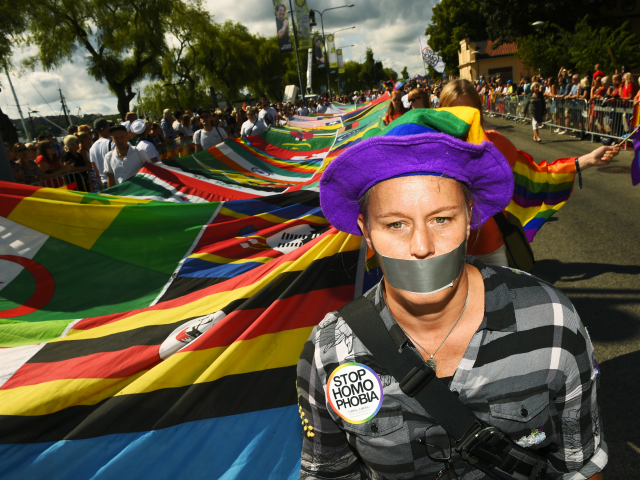 Sweden is set to receive 7.5 million Swedish Kronor (738,248 euros) from the European Union for victims of “hate crimes” after the country saw a record number of fatal shootings in 2018.

The programme is aimed at providing better support for those who are victims of hate crimes across the country while their cases are being investigated or prosecuted, Swedish broadcaster Sveriges Radio reports.

Eva Sund, who works with hate crime cases for the National Operations Department (NOA) of the Swedish police, said the project would help support victims in various ways including how to properly file a hate crime report to the police.

“The need to get aid and an explanation of why certain decisions are taken in a legal process is very very high and it takes time away from the investigating police officers if they have to sit down and give this feedback,” Sund said.

Both the police and the Swedish Victim Support organisation, a non-profit body that champions victims’ rights, are also looking into funding the project as well which is expected to get off the ground in 2020.

The record number of fatal shootings has led Stockholm police expert Gunnar Appelgren to claim the country resembles a “state at war” as the number of firearms and hand grenade seizures rose in 2018 compared to the previous year, although overall shootings declined.

Shootings in Sweden have been carried out with imported weapons from regions like the Balkans, where Bosnian prosecutor  Goran Glamocanin said that Sweden had become one of the largest markets for weapons from the region.

Hand grenades have also become easy to obtain in Sweden according to Appelgren who admitted in January 2018 that criminal gangs had broad access to the explosive weapons. A former Swedish organised criminal claimed grenades were obtainable for as little as 1,000 Swedish Kronor (£91/$123).