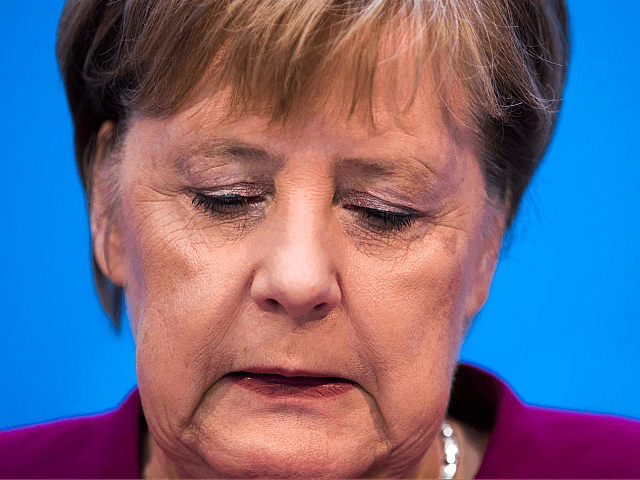 BERLIN (AP) – German factory orders dropped in November, dragged down by a fall in demand from other eurozone countries.

The Economy Ministry said Monday that overall orders were 1 percent lower than in the previous month following a slight 0.2 percent gain in October.

The figure includes an 11.6 percent drop in orders from elsewhere in the 19-nation eurozone, which more than cancelled out a 7.4 percent gain a month earlier. Orders from inside Germany were up 2.4 percent, and those from outside the eurozone rose 2.3 percent.

Factory orders are an important indicator for the German economy, Europe’s biggest, which shrank in the third quarter — though that drop was blamed to a large extent on one-time factors stemming from new car emissions standards.