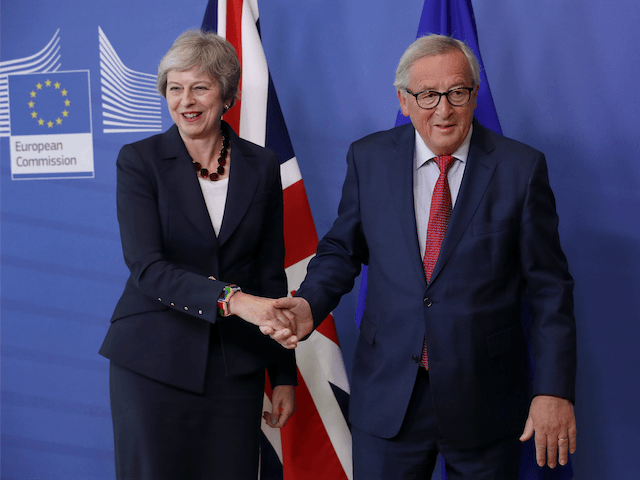 BRUSSELS (AP) — EU Commission chief Jean-Claude Juncker is throwing his weight behind the idea of extending a transition period as Britain leaves the bloc, calling it “a good idea.”

British Prime Minister Theresa May said at a Brexit summit she will consider an extension of several months to the proposed transition period, which currently stands at 21 months. Agreement on such an extension could help break the deadlock on the talks.

Juncker said Thursday “this prolongation of the transition period probably will happen. It’s a good idea.”

He added that “this is giving us some room to prepare the future relations in the best way possible.”