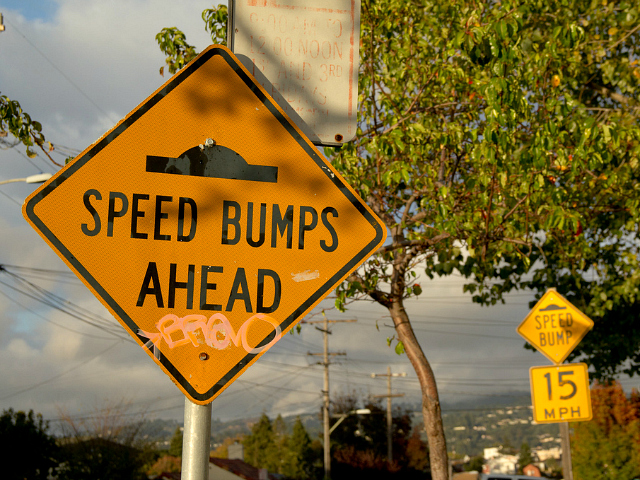 A Florida ethics panel is accusing a Florida mayor of promising a constituent he would install speed bumps in a neighborhood in exchange for sex.

The Florida Commission on Ethics said in a statement last Wednesday that Lantana Mayor David Stewart “misused his position to attempt to obtain a sexual benefit for himself.” The constituent, Catherine Padilla, said in her January complaint to the ethics commission that, in 2015, Stewart promised to install speed bumps in her neighborhood if she promised to have sex with him.

The town eventually approved the speed bumps that year. But Padilla claimed Stewart, who has served as Lantana’s mayor since 2000, threatened to remove them if she did not agree to continue having sex with him.

“The mayor should be ashamed for what he did,” Padilla told the Palm Beach Post. “I think it’s time he steps down. He needs to be accountable for his actions, and he needs to do the right thing and step down.

Stewart had denied the allegations against him in February, calling the accusations “totally and completely false.” But he changed his tune Thursday when he told the Post that it is “inappropriate to comment at this time.”