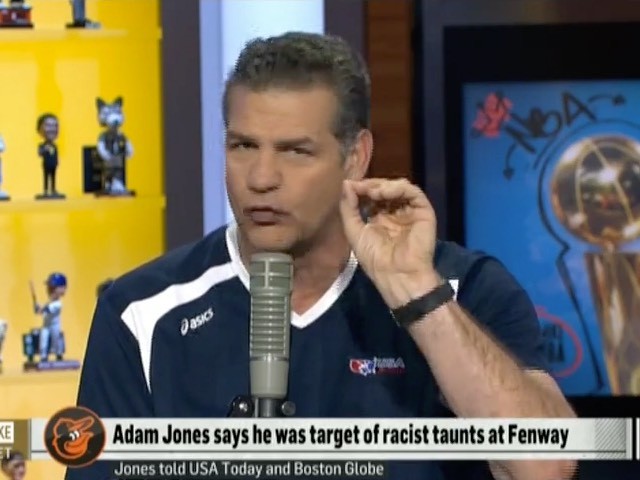 The “Golic and Wingo” co-host slammed the league for trying to protect quarterbacks in a way that causes defensive players to change how they try to sack the quarterback because roughing the passer penalties have been called more frequently.

Most notably, Green Bay Packers pass rusher Clay Matthews has been penalized twice in consecutive weeks for hits on the quarterback.

To combat the new penalty, defensive players have to be more careful how they take down the quarterback, which reportedly resulted in Miami Dolphins defensive lineman William Hayes tearing his ACL.