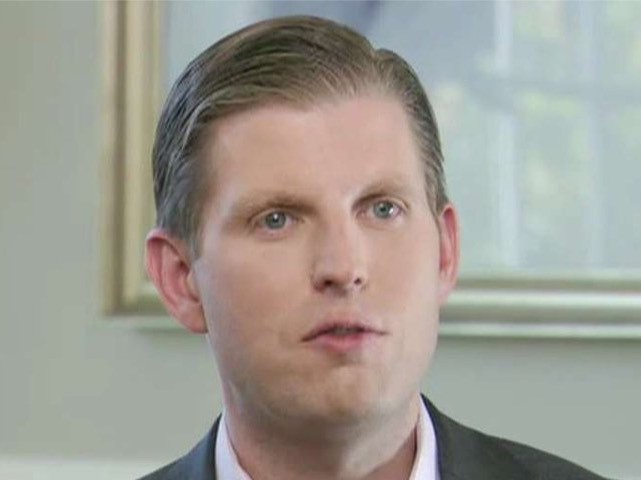 The younger Trump began by sharing his thoughts on the fate of the shooter.

“We need to give a shoutout to law enforcement. The job they did today was incredible — absolutely incredible,” said Trump.

He pointed out the politics in every shooting that occurs in today’s polarized climate.

“It seems like we have gotten to a point in life and society where everything has to be kind of politicized,” Trump said. “Somebody has to point that political finger at everything. At the end of the day, this guy is a sick sick sick person.”

When asked by Pirro about the next few weeks heading into the November 6 midterm elections, Trump touted his father’s achievements.