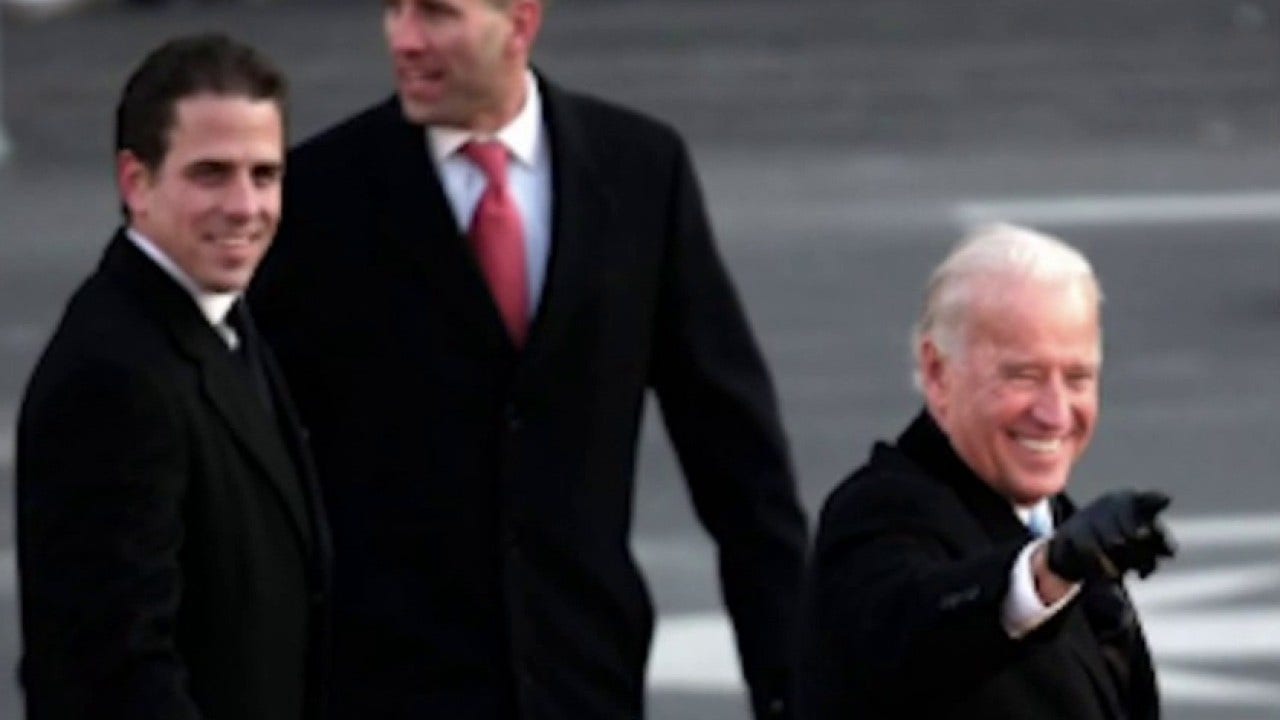 Joe Biden is keeping a low profile ahead of Thursday’s presidential debate both because he doesn’t have the “stamina” to actively campaign and is afraid of questions about potential corruption involving himself and his son Hunter, Eric Trump claimed on “Hannity” Wednesday.

“Something is off with that,” the president’s son told host Sean Hannity. “In fact it is the thing I admire most about my father, he has instilled a work ethic in Don [Jr.], myself, Ivanka and Tiffany.”

“In contrast,” he continued, “you have Biden, who hasn’t left his house.”

In Biden’s stead, former President Barack Obama stumped for the former vice president at a drive-in rally in Philadelphia Wednesday.

“He is hiding from one of the biggest scandals in American history,” Eric Trump proclaimed. “There are emails, Sean … asking for ’10 … to be held by H for the big guy’, Joe Biden. And then there’s the emails with his sister … you know, ‘unlike what dad makes me do, I’m not going to make you have to pay … half of your salary to me.’

They have his laptop, they have the receipt with Hunter’s cell phone number on it and his signature on it, you have people on these emails that are corroborating these emails. They’re literally attesting to the fact that this was sent by Hunter.”