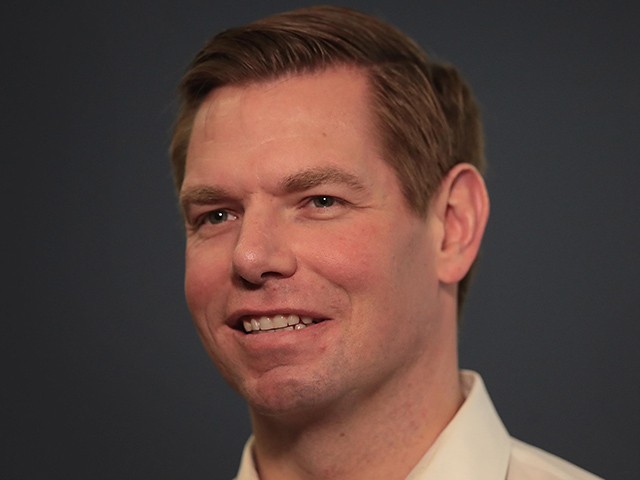 Monday on MSNBC’s “Deadline,” Rep. Eric Swalwell (D-CA) doubled down on his previous claims that he has seen “evidence of collusion.”

Swalwell said, “Chairman Schiff and I were always clear that we have seen evidence of collusion. Now what Mr. Mueller can’t prove beyond a reasonable doubt, looks like there’s certainly a difference between the evidence we saw in plain sight and some of the evidence we saw in a classified space. But if the president truly believes he’s exonerated, then he should be the first person to roll out and give to the public the full Mueller report. If he has nothing to hide, if there’s nothing to be concerned him at all, that report would have been made available yesterday.”

He added, “I have seen the Trump Campaign going after myself and others, and I would say the only person who has made false statements about Russia is Donald Trump. I stand by what I said about seeing evidence of collusion, and if he has a problem with that, he can sue me. I promise you, I would win in court.”