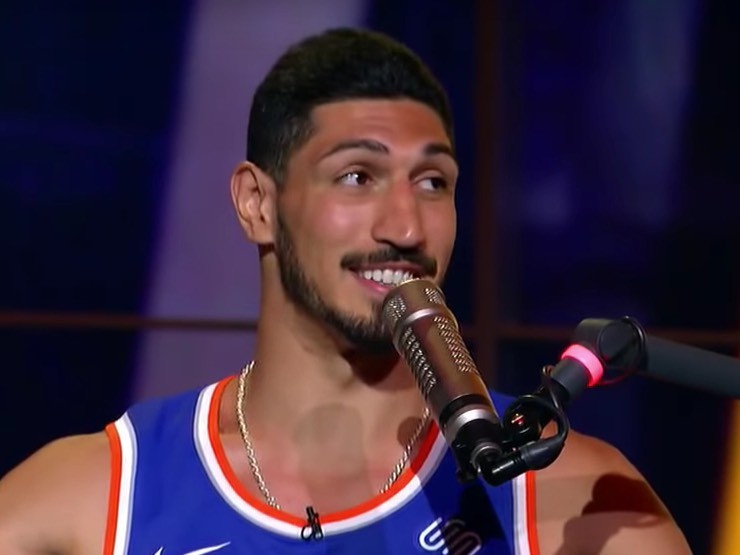 In an interview with TMZ Sports over the weekend, New York Knicks center Enes Kanter likened his situation with his home country Turkey to that of Colin Kaepernick, who has divided the country with his 2016 National Anthem protest and actions following since first taking a seat and later kneeling during the anthem.

Kanter has a long history of opposition to Turkish President Recep Tayyip Erdoğan and has received death threats on social media for his outspokenness against him, said his situation is the “same” as Kaepernick’s.

“I just feel sad, because it’s the same situation I’m having with my country, but I’m standing up for what’s right, man,” Kanter said. “What Kaepernick’s doing is right. Go for it.”