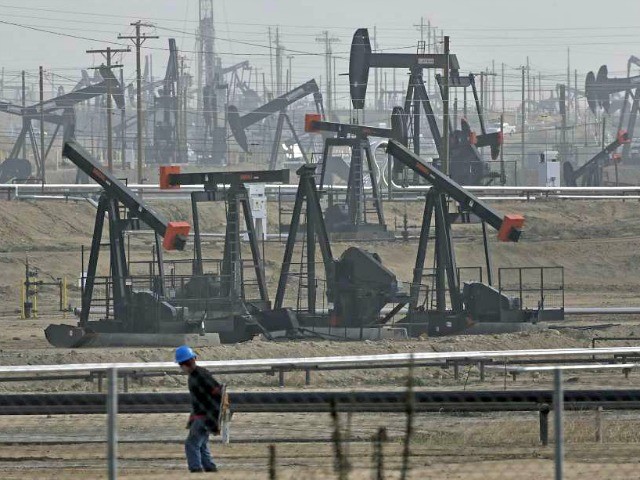 (AP) – The United States is pumping record amounts of oil, vaulting over Russia to become the world’s biggest producer of crude.

The Energy Information Administration said Thursday that the U.S. produced more than 11.3 million barrels a day in August, a 4 percent increase over the old record set in July.

It’s the first time since 1973 that the U.S. leads the world in oil production.

Several states hit record production in August including Texas, which accounts for about 40 percent of U.S. crude. The energy agency says pipeline bottlenecks in Texas and New Mexico are causing more use of trucks and rail cars to haul oil.