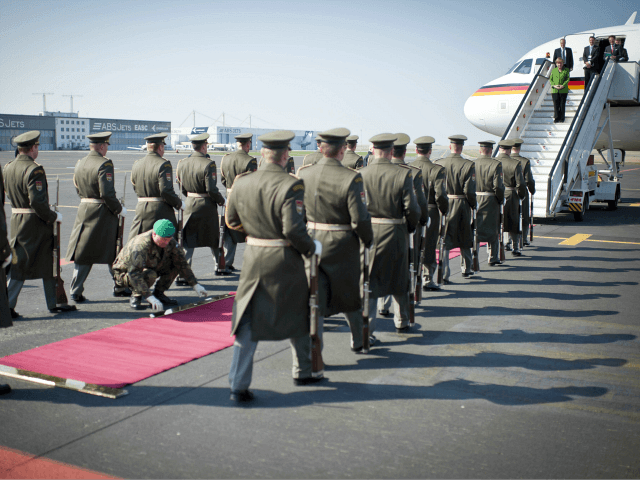 ATHENS, Greece (AP) – Authorities have banned demonstrations in a large section of central Athens and will shut down streets and subway stations during a visit by German Chancellor Angela Merkel, who arrives in the Greek capital Thursday afternoon for meetings with Prime Minister Alexis Tsipras and other officials.

Around 2,000 officers, a police helicopter and drones will be deployed for the visit, which ends Friday afternoon.

Germany was the largest single contributor to the three international bailout packages Greece received since 2010 as it struggled through a dramatic financial crisis which almost saw it crash out of the eurozone. Germany was also seen as one of the main enforcers of the stringent austerity measures, including tax hikes and pension and salary cuts, imposed in return for the loans.