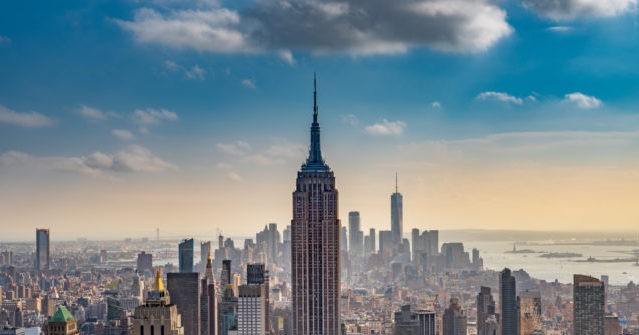 Inflationary pressures show no signs of letting up, raising the odds that the Federal Reserve may ratchet up interest rates even faster than anticipated.

The Department of Labor’s Producer Price Index showed that prices rose one percent in January, twice as much as expected. A separate report from the Federal Reserve Bank of New York on Tuesday indicated that inflation has continued to accelerate in recent weeks.

The Empire State Manufacturing Index’s gauge of prices received rose a sharp 17 points to a record high of 54.1. The share of companies reporting that they had raised prices rose from 38.8 percent in January to 58.6 percent.

The measure of prices paid by manufacturers for raw materials was unchanged at the elevated level of 76.7, with 79.3 percent of manufacturers saying their costs had increased.

The measures signal “ongoing substantial increases in both input prices and selling prices,” according to the New York Fed.

The metric of delivery times was unchanged, indicating that supply chain difficulties have not been alleviating. Delivery times continue to lengthen significantly, the New York Fed said.

Growth in the manufacturing sector in New York stalled in January and has not picked up. The survey’s measures of new orders and shipments held steady. The index of general business conditions improved slightly.

“Looking ahead, while firms generally expect conditions to improve over the next six months, optimism dipped to its lowest level since mid-2020,” the New York Fed noted.

The index for employees climbed, indicating a still robust appetite for workers.