Nike most recently came under fire after releasing an ad campaign starring former NFL Kaepernick, who became famous for kneeling during the U.S. National Anthem in protest.

Jennifer Lewis said she wore the Nike sweatshirt in support of the brand for their ad campaign featuring Kaepernick, saying:

“I am wearing Nike to applaud them for supporting Colin Kaepernick and his protest against racial injustice and police brutality,” Lewis said.

“Thank you for leading the Resistance,” Lewis said in a message to Nike and Kaepernick. “We need more of corporate America to stand up also. These are not dark times, these are awakening times. We all have to wake up.

TV host Padma Lakshmi wore a blue ribbon on her hip in support of the ACLU, also wearing a dress that she previously wore, telling the media “It seems wasteful not to enjoy these dresses.” 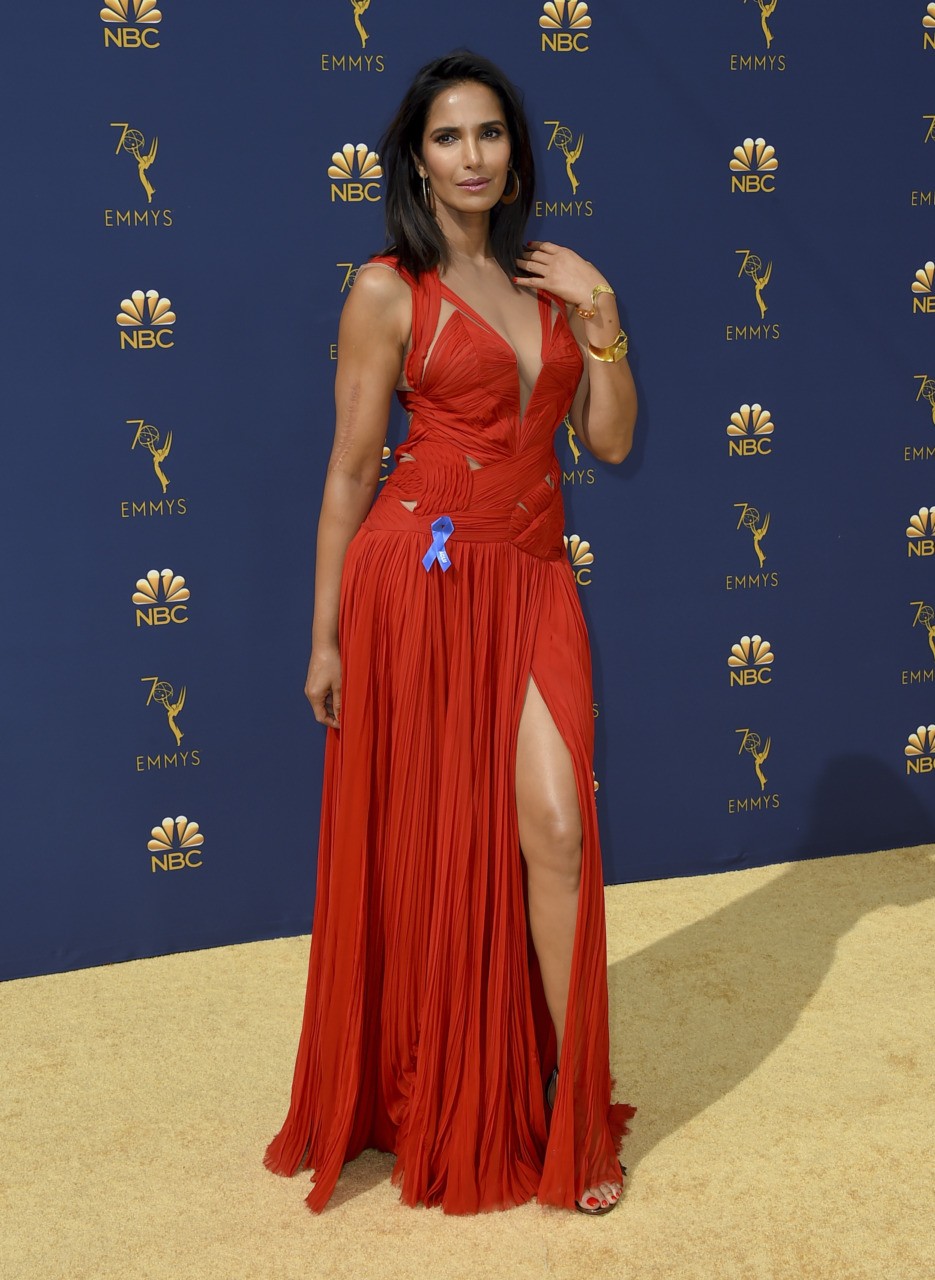 Actress Tatiana Maslany, from the TV show Orphan Black, wore a Planned Parenthood pin on her Emmys outfit in support of the abortion organization. 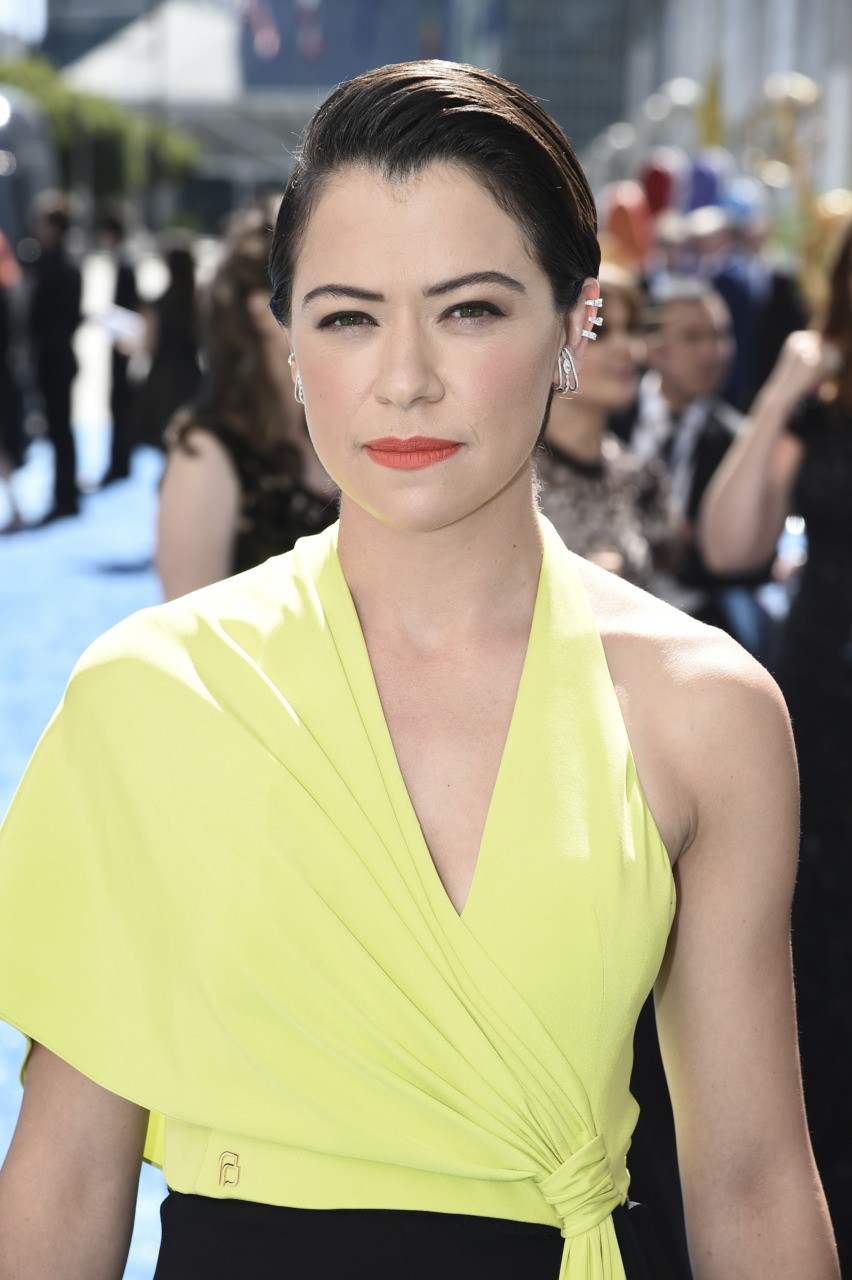 The director of the TV show GLOW, Jesse Peretz, arrived at the Emmys with his wife, Sarah, who wrote the message “Stop Kavanaugh” on her arm in protest to President Trump’s Supreme Court nominee Brett Kavanaugh.

#Emmys GLOW director Jesse Peretz and his wife Sarah who has quite the arm accessory this year. pic.twitter.com/BSDPyjvTCa