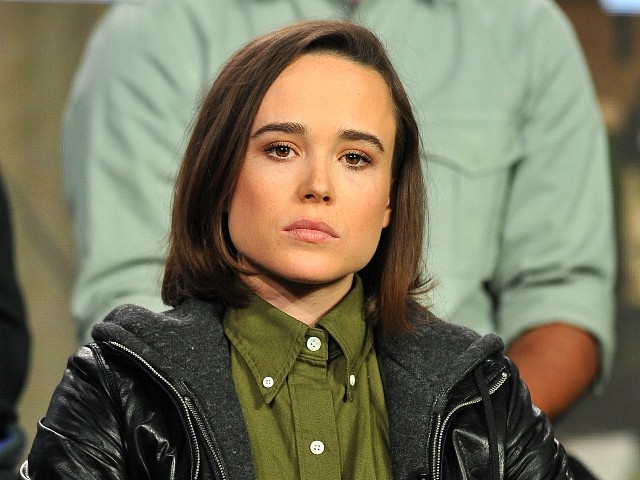 Ellen Page, who came out as a lesbian in 2014 and has since married to Canadian dancer Emma Portner, saved her particular disdain for Vice President Pence, pointing out his long-held positions in support of traditional marriage and religious liberty.

“The vice president of America wishes I didn’t have the love with my wife,” Page explained, showing a picture of the couple together. “If you are in a position of power and you hate people, and you want to cause suffering to them, you go through the trouble, you spend your career trying to cause suffering, what do you think is going to happen? Kids are going to be abused and they’re going to kill themselves, and people are going to be beaten on the street.”

“I have traveled the world and I have met the most marginalized people you could meet. I am lucky to have this time and the privilege to say this,” the Juno star continued. “This needs to fucking stop.”

“The urgency would be so severe. But instead, we have a media that’s barely talking about it. We have a media that says it’s a debate that whether or not what happened to Jussie Smollett is a hate crime. It’s absurd. Its not a fucking debate,” she ranted, urging people to “connect the dots.”

Last year, the 31-year-old actress also lashed out at First Daughter Ivanka Trump after she posed for a photo with evangelical pastor Jim Garlow, sharing a post referencing his belief “marriage equality is a satanic plot to destroy the image of God.”

“Don’t ever act like/pretend to support lgbtq+ people ever again @IvankaTrump People like your father, #MikePence, the gentleman you took a photo with and YOU are perpetuating horrible suffering and preventing equality from being realized,” she wrote at the time. “Shame.”