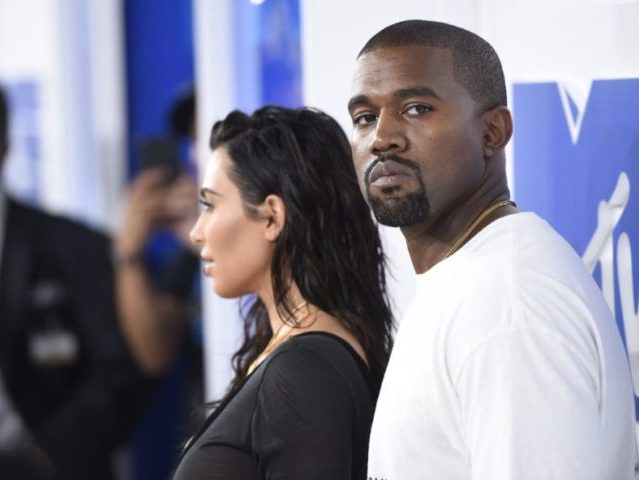 Popular fashion and lifestyle magazine, Elle, has come under fire for a recent tweet which alleged that Kim Kardashian and Kanye West had split up — fake news that was actually an attempt by the magazine to promote voter registration.

Elle magazine published a tweet last night stating that Kim Kardashian and Kanye West had ended their relationship, but the article link that it provided in the tweet actually led to a page urging its readers to vote ahead of the upcoming midterm elections in November.

Kim Kardashian and Kanye West are splitting up 😱💔 https://t.co/epwKG7aSBg pic.twitter.com/u7qqojWVlR

The magazine has apologized in a second tweet — which many have questioned the sincerity of — stating that the initial tweet was a “bad joke” and that their “passion for voter registration clouded” their judgement:

We made a bad joke. Our passion for voter registration clouded our judgement and we are sincerely sorry. https://t.co/cYGGrpfBCz

The magazine faced fierce backlash from those on the right and the left. Jon Levine from The Wrap asked why the initial fake tweet was left up if the magazine admitted the tweet was a mistake:

Why not delete this? Why keep up if you’re admitting it was a mistake?

Alexandra Whitney of the Trans United Fund called out the magazine, telling it to delete the tweet and accusing the magazine of journalistic malpractice:

So delete that fake news click bait. We’re constantly accused of fake news and you really made a giant error in judgment. Perhaps even journalistic malpractice. I’m ashamed of you.

Fox News contributor Lisa Boothe accused the magazine of focusing on Kanye West because of his recent support for President Trump:

No it didn’t. Be honest. You chose @kanyewest and @KimKardashian because of his support of @POTUS. Pathetic.

This is trash nonsense. Who do you think you are reaching with this? Guess what? One can be civic minded and interested in celebrity gossip. Do better.

Breitbart News reached out to Twitter for comment on Elle’s tweet and whether or not it violates Twitter’s guidelines, but has yet to receive a reply from the social media platform.