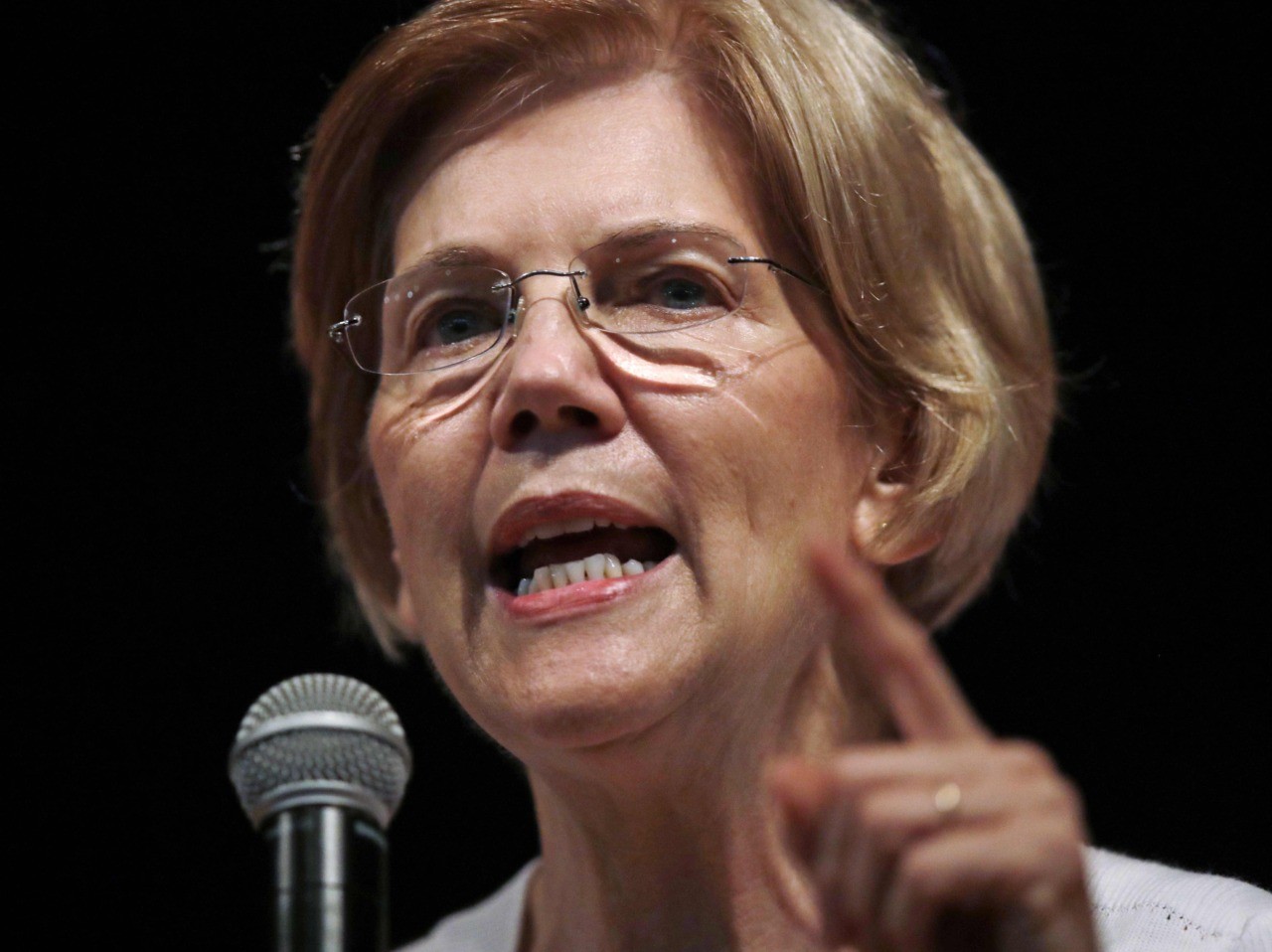 Buried deep within the Globe story, however, is the admission that the Stanford University researcher who studied her DNA sample did not actually use samples of Native American DNA to determine whether Warren’s dubious claims of Cherokee ancestry were true.

The analysis of Warren’s DNA was done by Carlos D. Bustamante, a Stanford University professor and expert in the field who won a 2010 MacArthur fellowship, also known as a genius grant, for his work on tracking population migration via DNA analysis.

Warren provided a sample of her DNA to a private lab in Georgia in August, according to one of the senator’s aides. The data from that test was sent to Bustamante and his team for analysis. Warren received the report last week.

To make up for the dearth of Native American DNA, Bustamante used samples from Mexico, Peru, and Colombia to stand in for Native American. That’s because scientists believe that the groups Americans refer to as Native American came to this land via the Bering Strait about 12,000 years ago and settled in what’s now America but also migrated further south. His report explained that the use of reference populations whose genetic material has been fully sequenced was designed “for maximal accuracy.”

Bustamante said he can tease out the markers that these South Americans would have in common with Native Americans on the North American continent.

The analysis depends, therefore, on faith in Bustamante’s methods of extrapolation, and on the other methods he used to determine that Warren’s supposedly Native American DNA segments were not mere statistical noise.

It is also unclear how his methods would corroborate her specific claims of Cherokee ancestry.

23andMe, a prominent DNA testing company, reported in 2014 that ” European-Americans had genomes that were on average 98.6 percent European, .19 percent African, and .18 Native American,” according to the New York Times.

Warren’s DNA test, even if accurate, would put her genome at somewhere between 0.1 percent and 1.56 percent Native American, meaning she could be no more Native American than the average “European-American,” or even less so.