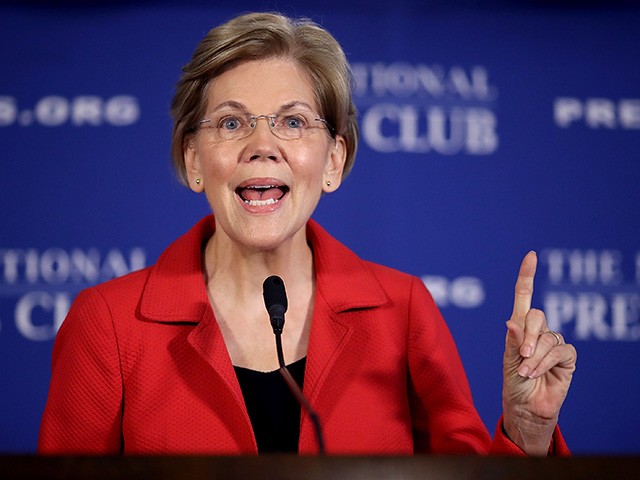 On Monday, Warren claimed she is vindicated after she released the findings of a DNA test which claims she is at the most 1/64th Native American and at the least, 1/1,024.

The DNA findings, regardless of their legitimacy, do not make her eligible for Cherokee Nation citizenship. Nor does the DNA test make Warren eligible to join the Eastern Band of the Cherokee or the United Keetoowah Band of Cherokee.

In 2012, The Atlantic provided a full breakdown of what it would take for Warren to be eligible to join any of the three federally-recognized Cherokee tribes.

In order for Warren to be recognized as Cherokee by the Eastern Band of the Cherokee, she would have to be at least 1/16 Cherokee — which she is not — and would have to provide documentation showing she is a direct descendant of someone listed on the tribe’s rolls.

To join the United Keetoowah Band of Cherokee, Warren would have to be 1/4 Keetoowah Cherokee — which she is not —  and have a direct ancestor on the Dawes Rolls.