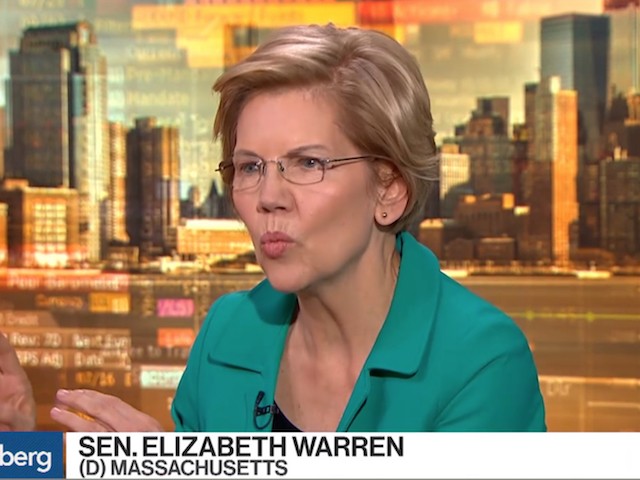 Warren said, “I believe in capitalism. I see the wealth  that can be produced but let’s be really clear, capitalism without rules is theft.”