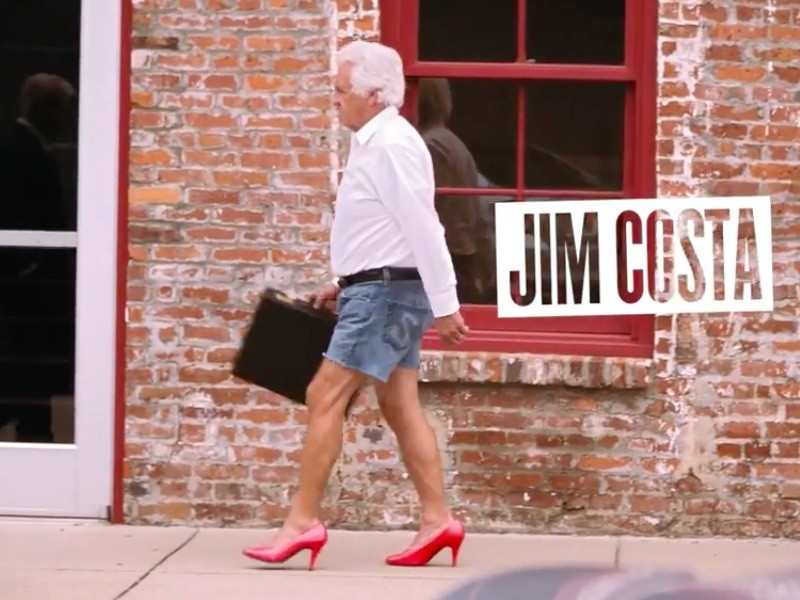 The ad, which seems to throw caution about “cisgenderism” aside, suggests that Costa is merely a stand-in for the unpopular House minority leader. Pelosi is determined to become Speaker of the House again if Democrats win.

Hong said in a press statement: “”We cannot allow leadership that operates based on what’s best for San Francisco and Nancy Pelosi when we have people right here in the Valley struggling to pay bills and fighting for access to water. It’s unacceptable.”

Costa, who represents the Fresno area and surrounding towns, is one of few Democrats in the Central Valley. He leads Heng in the polls — but only by single digits, making the race a possible flip for Republicans, depending on turnout.

Heng has used new media effectively to promote her campaign. Earlier this year, Facebook blocked an ad by Heng telling her family’s story of surviving brutal repression in Cambodia. Hong fought back, and achieved wide acclaim in conservative media circles for exposing evidence of partisan bias at the tech giant.